Days after having unanimously decided to go it alone in Delhi, the Congress is again mulling options to align with the Aam Aadmi Party in the national capital in its bid to defeat the BJP in Lok Sabha elections.

New Delhi: Days after having unanimously decided to go it alone in Delhi, the Congress is again mulling options to align with the Aam Aadmi Party in the national capital in its bid to defeat the BJP in Lok Sabha elections.

Sources said the Congress leadership is in talks with AAP leaders and senior leaders within the party are trying to convince Delhi Congress leaders for an alliance with the Arvind Kejriwal-led AAP.

AICC general secretary in-charge of Delhi Congress PC Chacko said, "I am in consultation with Congress party leaders in Delhi on the possibilities of forging an alliance with AAP. 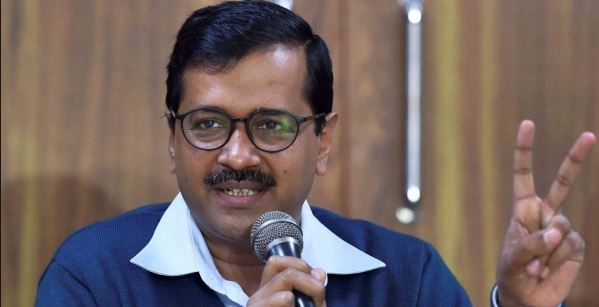 "The Congress Working Committee has decided to align with like-minded parties across the country to defeat the BJP in Lok Sabha elections.

"I hope Delhi Congress leaders also go by this sentiment and decide on an alliance with AAP, but a final decision will be taken by the Congress president very soon. 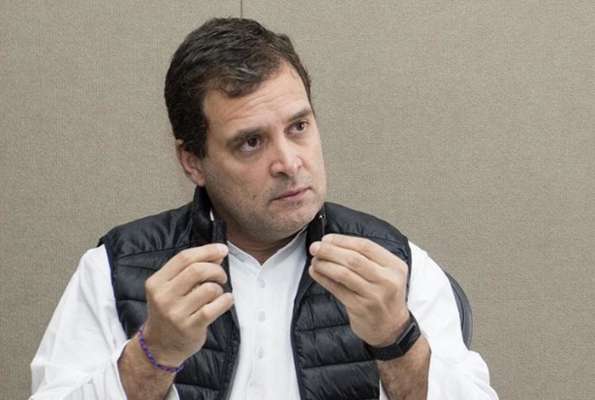 Chacko's views are at variance with Delhi Congress president Sheila Dikshit, who has made it clear that aligning with AAP will not be in the party's interests keeping in view the assembly election in the national capital slated later. 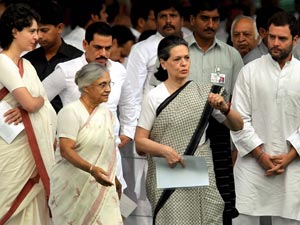 He said some senior leaders in Delhi, who think defeating BJP is the party's immediate responsibility and for which an alliance should be forged with AAP, have written to party president Rahul Gandhi on this.

He, however, said Gandhi will take a final call on shortly after consultations within the party.

"I hope our Delhi leaders also follow the policy decision of the CWC. I am talking with them and trying to convince them about this, but if they still decide not to forge an alliance, it is up to them," he said.

The party has announced that it will go it alone in Delhi and the Delhi Congress unit has told Gandhi that aligning with AAP in LS polls is not in the party's interests.

The Lok Sabha election is slated for May 12 in Delhi. (PTI)

It's not easy to buy AAP leaders: Arvind Kejriwal