The opposition Congress has consolidated leads on 92 of the 199 Assembly seats in Rajasthan, trends of counting indicated.

Jaipur: The opposition Congress has consolidated leads on 101 of the 199 Assembly seats in Rajasthan, trends of counting indicated.

The ruling BJP nominees were leading in 74 constituencies, BSP in four, CPM in 02 and while others were ahead 18 seats, official reports reaching here said. 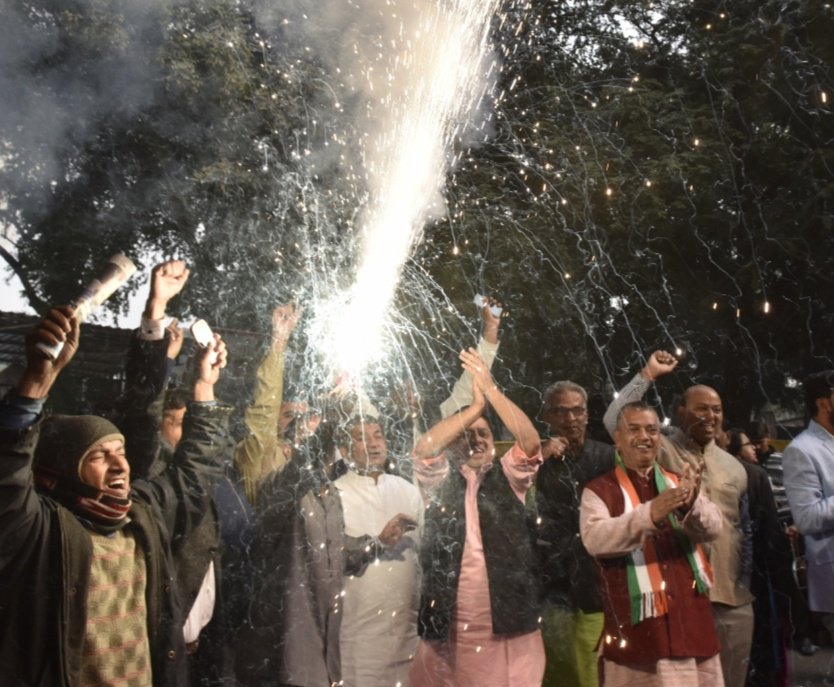 Chief Minister Vasundhara Raje was leading in her bastion in Jhalrapatan by over 9,000 votes, her predecessor and AICC General Secretary Ashok Gehlot was ahead of his rivals in Sardarpura-Jodhpur and Congress state chief Sachin Pilot was leading in Tonk. 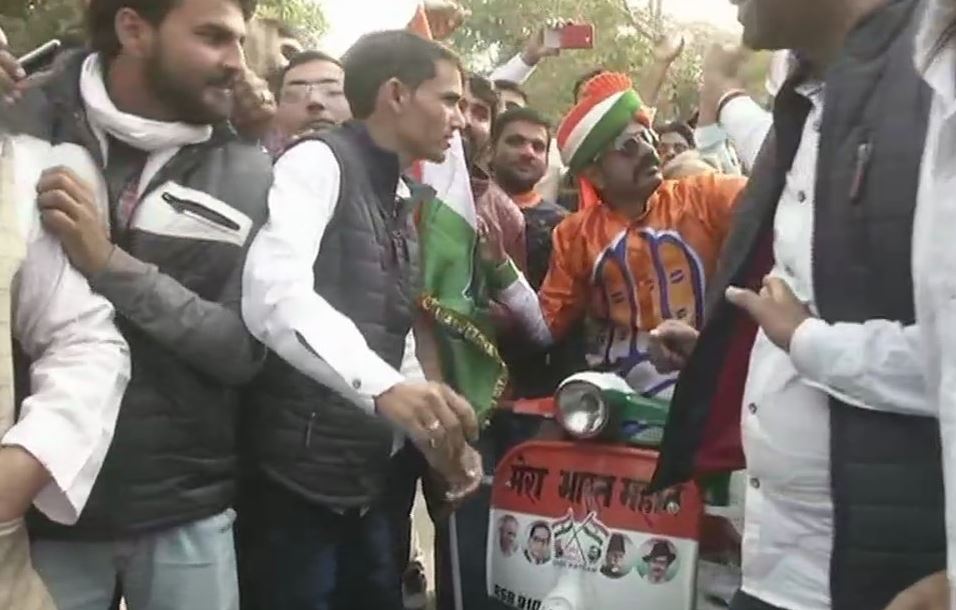 Meanwhile, former Chief Minister Mr Gehlot and Congress state president Mr Pilot have claimed that the grand old party was all set to stage a come back to power in the state with clear majority.

'The trends and reports gathered so far indicated that our party is going to form next government in the state with good numbers,' they asserted while talking to the media at different places in the capital.

Polling was held on December 7 on 199 Assembly seats and it was countermanded on Ramgarh seat in Alwar district following death of BSP nominee Laxman Singh Chaudhary.(UNI)

Politics: I am not joining BJP, says Sachin Pilot

Congress will win all 25 LS seats in Rajasthan: Sachin Pilot