Priyanka along with several other Party leaders and workers was protesting at AICC headquarters in Delhi where the police took her into custody. Read further on Dynamite News: 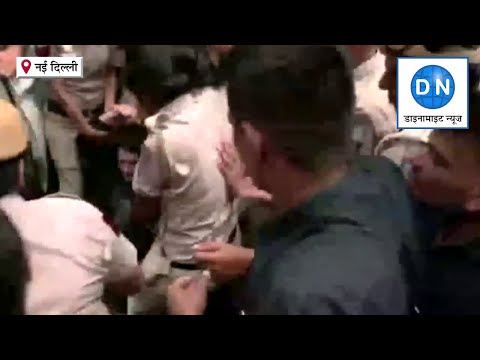 New Delhi: Amidst Congress' protest against inflation and unemployment across the country on Friday, Party's General Secretary Priyanka Gandhi Vadra was manhandled, dragged brutally and thrust into the Police vehicle and detained by the Delhi cops.

Priyanka along with several Party leaders and workers was protesting here at AICC headquarters where the police took her into custody.

Earlier, former Congress President Rahul Gandhi and several other Party leaders were detained by the Delhi Police while taking out a march from Parliament to Rashtrapati Bhavan.