Convict escapes from jail in Maharashtra

A convict escaped from a jail in Kalyan here in Maharashtra, police said on Friday.

Thane:   A convict escaped from a jail in Kalyan here in Maharashtra, police said on Friday.

Rajendra Jadhav, serving sentence in a theft case, escaped from the Aadharwadi jail on Thursday, they said. 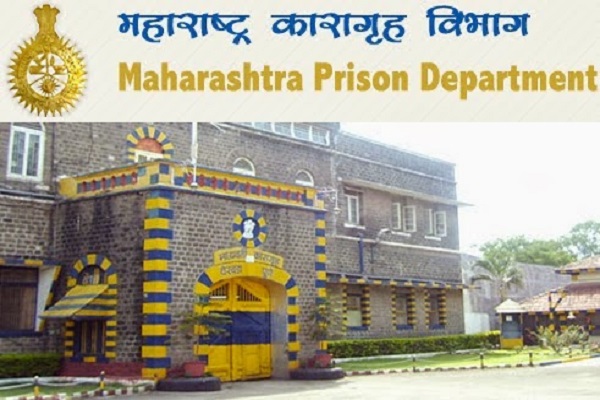 Jadhav and six other inmates were taken out of their cells for doing tasks assigned to them in the prison, the police.

Later on, they were taken to the prison hall for lunch. From there, the convict went out under the pretext of answering nature's call and escaped from the jail, they said.

Jadhav had been lodged in the jail since March this year, the police said.

A case was registered against the convict at the Khadakpada police station in the evening, they said.

A hunt is on for the convict, the police added. (PTI)