The research suggests that adolescents with a diagnosis of depression may feel less stigmatized describing depressed mood on social media than previously hypothesized.

Washington D.C: At-risk adolescents are less likely to exhibit depressive symptoms on social media as they age, finds a study.

The research suggests that adolescents with a diagnosis of depression may feel less stigmatized describing depressed mood on social media than previously hypothesized. 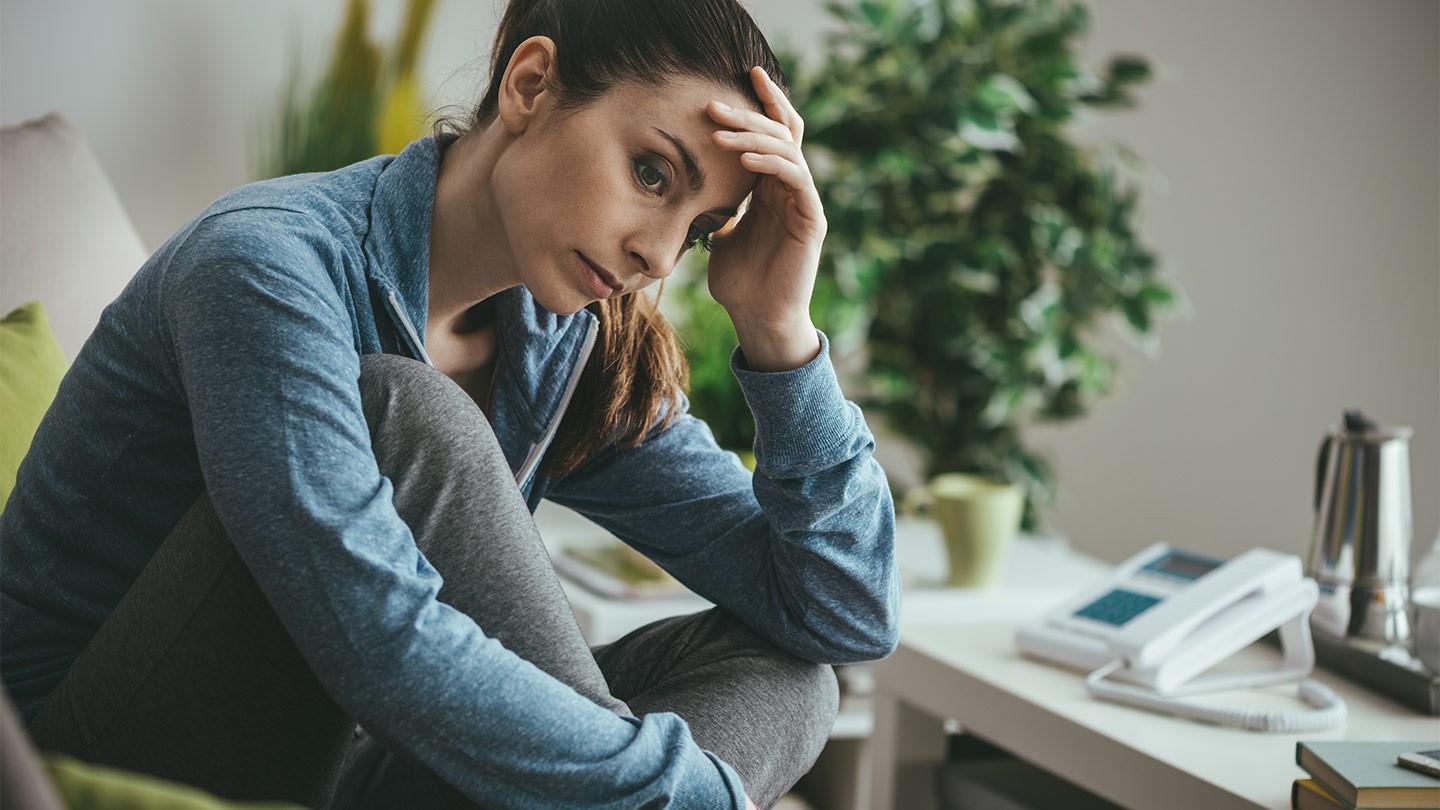 Social media use can provide important information on the mental health of adolescents, including their own descriptions of their experiences. The purpose of this study was to analyze the patterns of social media posting describing depressive symptoms among an at-risk cohort of adolescents at two time points.

The study found that the average number of references to depression among displayers was 9.30 at Time 1 and 4.94 at Time 2, showing a dramatic decrease in posts between adolescents and young adults.

"Considering differences between posts in Time 1 and Time 2, it is suggested that as teens develop, the likelihood to express depressive symptoms is lowered," said Dr. Kathleen Miller, one of the authors of the study.

"This may be related to the development of the prefrontal cortex which plays a role in inhibiting impulsive decisions."

Examples of posts referencing depression included "Basically at the point of giving up" and "Feeling the worst right now, just wanting to cry." The average number of references to suicide or self-harm was .34 at Time 1 and .08 at Time 2.

The research was presented during the Pediatric Academic Societies (PAS) 2018 Meeting in Toronto. (ANI)