According to the researchers, the more caffeine women consumed the lower their risk of dying compared to those who never consumed caffeine.

Washington D.C: Good news caffeine lovers! Women with diabetes who regularly consume caffeinated drinks, especially tea and coffee, may be are at decreased risk of dying from cardiovascular disease and cancer, suggests a study.

They found that the more caffeine women consumed the lower their risk of dying compared to those who never consumed caffeine.

Importantly, the protective effect depended on the source of the caffeine: higher levels of caffeine consumption from coffee were associated with a reduced risk of death from any cause, particularly from cardiovascular disease; while women who consumed more caffeine from tea were less likely to die from cancer. 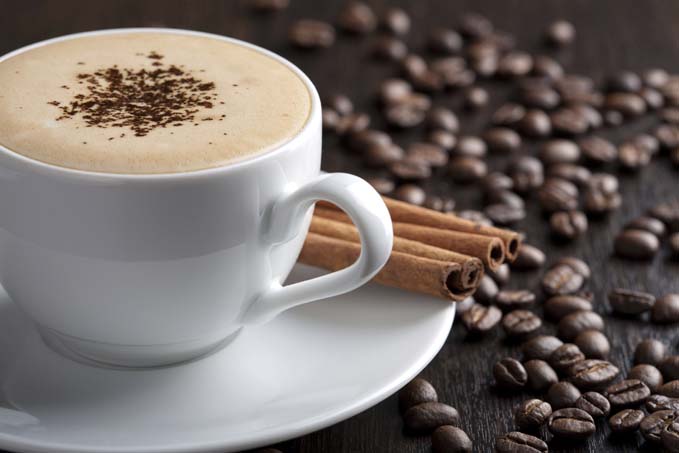 Average daily coffee consumption is between 100 mg and 300 mg per day, depending on age and country.

Dr. Joao Sergio Neves and Professor Davide Carvalho from the University of Porto and colleagues examined the association between varying levels of caffeine intake and mortality in over 3,000 men and women with diabetes from the 1999 to 2010.

The participants reported their caffeine intake from coffee, tea, and soft drinks when they entered the study using 24-hour dietary recalls -- structured interviews to accurately assess intake for the previous 24 hours. 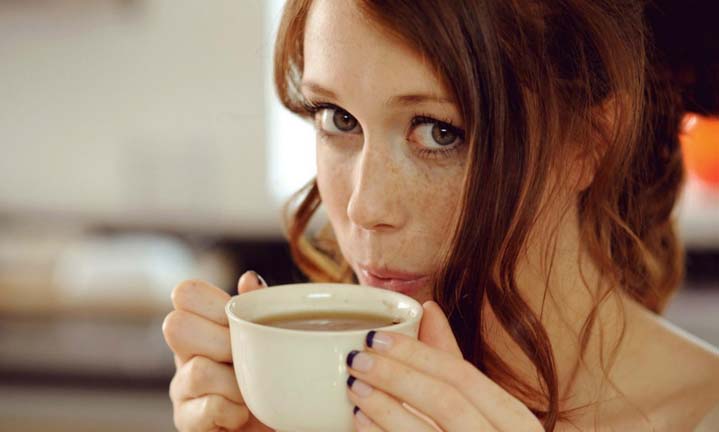 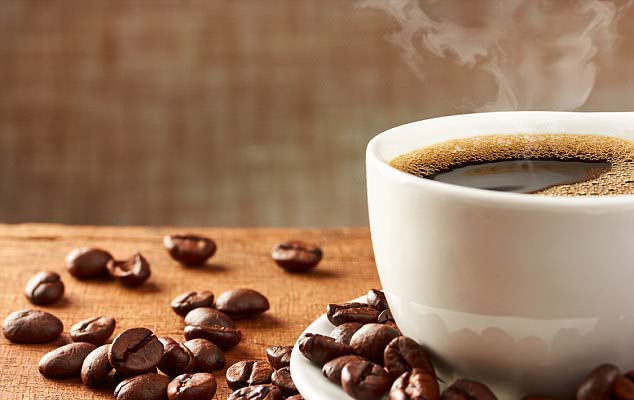 The diabetic women who consumed over 200mg per day (2 regular cups of coffee) the reduced risk of death was 66 percent.

When divided into four groups of tea consumption (zero, low, medium, high), the high caffeine from tea consumers had an 80 percent reduced risk of cancer compared with women with zero caffeine consumption from tea.

The research is presented at this year's European Association for the Study of Diabetes (EASD) Annual Meeting in Lisbon, Portugal. (ANI)

Too much caffeine can bring drastic change to health