The study from Boston University published online at BMC Nutrition by Lynn L. Moore and colleagues, found that drinking 100 per cent fruit juice was associated with higher intakes of whole fruit and total fruit as well as better diet quality through childhood and into middle adolescence. 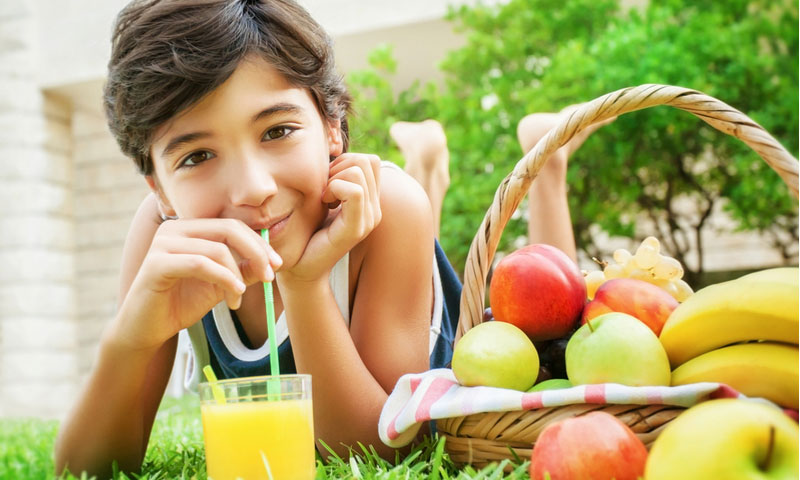 "This research provides important information showing that children who consumed about 1.5 cups of 100 per cent fruit juice per day during the preschool years tended to maintain healthier diets into adolescence than children who drank less than 1/2 cup per day during preschool," Dr Moore noted.

"In addition, over 10 years of follow-up, juice consumption within the range typically consumed by these children (1-2 cups per day), was not associated with excess weight gain during childhood," the researcher added.

The study tracked diet records as well as the height and weight data, from a group of 100 children (age 3-6) enrolled in the Framingham Children's Study and followed them for a decade. Whole and total fruit consumption were assessed using recommendations from Dietary Guidelines for Americans (DGA) at each age.

Among the study's results were the following:

- Pre-schoolers who drank more 100 per cent fruit juice were nearly 4 times as likely to meet current Dietary Guidelines recommendations for whole and total fruit intake during adolescence than those pre-schoolers with low intakes. 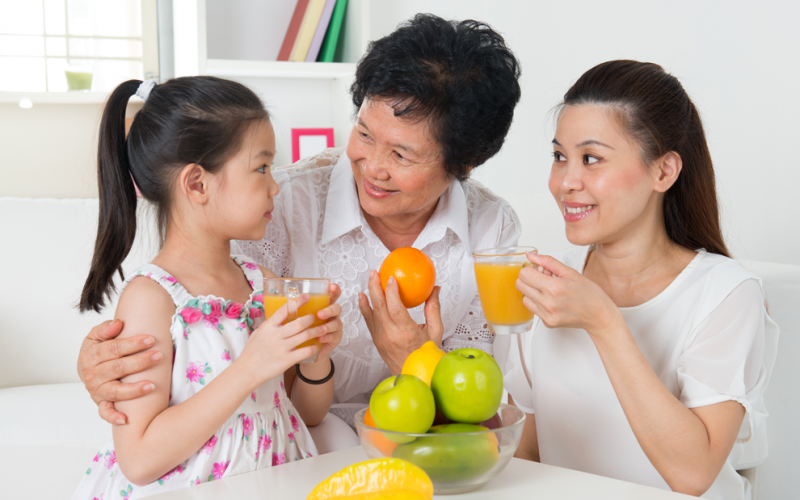 - Fruit juice consumption was not associated with a change in Body Mass Index (BMI) during childhood and into middle adolescence.

"Fruit consumption, particularly whole fruit consumption, has many health benefits throughout the lifespan. Avoiding juice during these early formative years may have unintended effects on evolving dietary behaviors," noted the medical expert.

"This study confirms findings from several previous studies suggesting juice drinking in young children may promote better diet quality and higher intakes of the whole fruit. These benefits, associated with moderate intakes of 100 per cent fruit juice, were not accompanied by any adverse effects on childhood weight," Dr Moore added. (ANI)