Western Disturbance and winds with moisture from Arabian sea and Bay of Bengal are developing this kind of weather conditions. Gusty winds are causing dust storm mainly in Western parts of the state because the soil is loose and there is lack of moisture there, a Met official said. 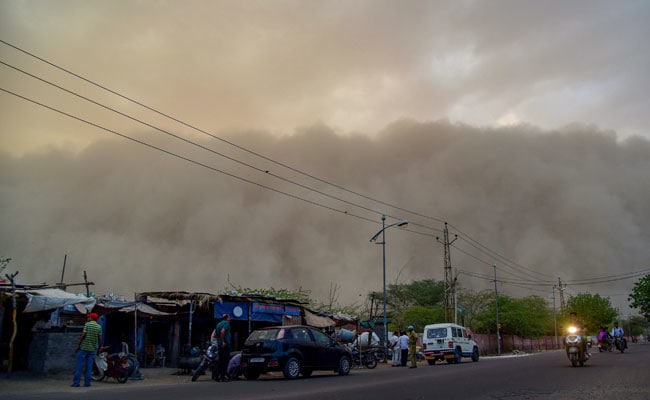 Thunderstorm also occurred in eastern parts of the state and similar weather conditions are most likely to prevail till Tuesday night.

Also Read: 4 dead, 13 wounded in Lahore due to dust storm

The department predicted high velocity winds up to 60-70 km/hr at isolated places in the state on Tuesday.

This condition would subside on Wednesday, the official said.(PTI)

Rajasthan: Man gets himself murdered for insurance payout to family