Bollywood actor Deepika Padukone will be a part of the competition jury at the 2022 Cannes Film Festival. More details on Dynamite News:

Mumbai: Actor Deepika Padukone will be a part of the competition jury at the 2022 Cannes Film Festival, the organisers said.

French actor Vincent Lindon will be heading the jury at the 75th edition of the coveted festival, which will run from May 17-28, the official Twitter account of the festival announced late Tuesday evening.

Padukone is part of the eight-member jury which will reward one of the 21 films in competition with the Palme d'or during the closing ceremony on Saturday May 28.

In a statement, posted on the official website of the festival, Lindon said the jury "will strive to take the best possible care of the films of the future".

"It is a great honour and source of pride to be entrusted, in the midst of the tumult of all the events we are going through in the world, with the splendid, weighty task of chairing the Jury of the 75th International Cannes Film Festival.

"With my jury, we will strive to take the best possible care of the films of the future, all of which carry the same secret hope of courage, loyalty, and freedom, with a mission to move the greatest number of women and men by speaking to them of their common wounds and joys. Culture helps the human soul to rise and hope for tomorrow," Lindon said. 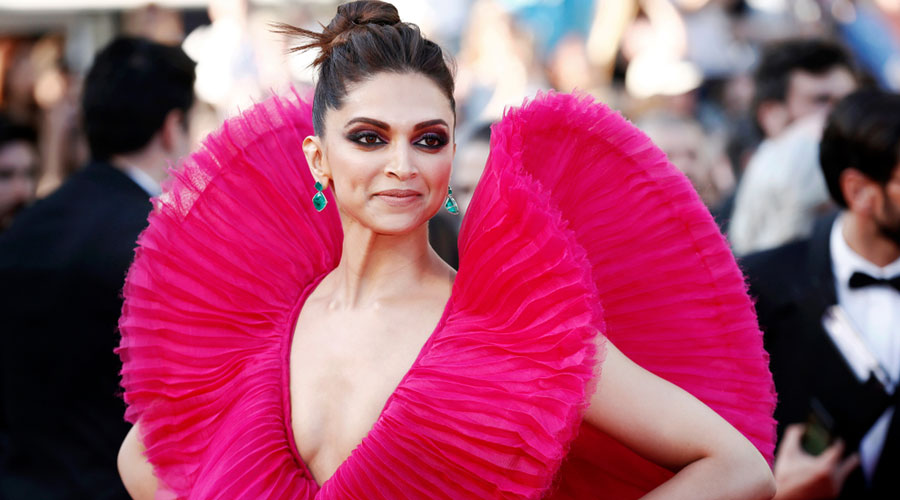 Padukone has a busy slate of projects which includes Shah Rukh Khan-led "Pathan", "Fighter" with Hrithik Roshan, an untitled movie with Prabhas and the Hindi remake of Hollywood movie "The Intern". (PTI)

Deepika to play Draupadi for her next production 'Mahabharat'

Deepika Padukone all set to blaze her fire on Cannes 2017

Check out! Some glimpse of Cannes 2017