Country music icon, Kenny Rogers, who dominated the country charts and pop music era of the 1970s and 1980s, died on Friday. He was 81.


New Delhi: Country music icon, Kenny Rogers, who dominated the country charts and pop music era of the 1970s and 1980s, died on Friday. He was 81.

"The Rogers family is sad to announce that Kenny Rogers passed away last night at 10:25 PM at the age of 81. Rogers passed away peacefully at home from natural causes under the care of hospice and surrounded by his family," read a tweet from the official Twitter account of Rogers. 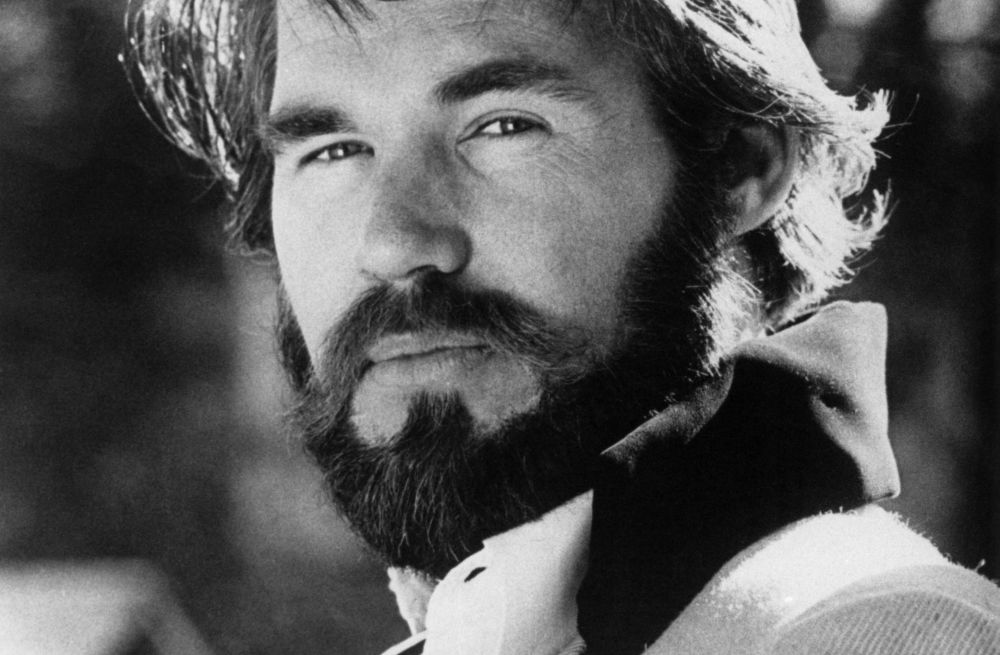 "The family is planning a small private service at this time out of concern for the national COVID-19 emergency. They look forward to celebrating Kenny's life publicly with his friends and fans at a later date," the statement further read.

Rogers had an impressive array of songs under his belt in the over six-decade career.

The three-time Grammy winner is well known for hits like 'Lady', 'The Gambler,' 'Islands in the Stream', 'Lucille', 'She Believes In Me', and 'Through the Years'.(ANI)

Top 10 trending news of the day: National, Politics and Lifestyle

Not approaching politics as a star, says Urmila Matondkar