Actress Priyanka Chopra addressed the United Nations General Assembly on Monday and spoke in depth about the problems the world is facing currently. Read more on Dynamite News:

New York [US]: Actress Priyanka Chopra addressed the United Nations General Assembly on Monday and spoke in depth about the problems the world is facing currently. She said that the world needs "global solidarity" now more than ever as she took the centre stage. Priyanka Chopra met Nobel Peace Prize winner Malala Yousafzai as well and emphasized the adverse after-effects of COVID-19 during her address.

She said, "As countries continue to struggle from the devastative effects of the COVID-19 pandemic, as the climate crisis upends the lives and livelihoods, as conflicts rage, and as poverty displacement, hunger, and inequalities destroy the very foundation of the more just world that we have fought for such a long time."

She added, "and as we all know, all is not well with the world. But these crises did not happen by chance, but they can be fixed with a plan. We have that plan. The UN-Sustainable Goals, a to-do list for the world."

Priyanka took to Instagram to express gratitude and wrote, "Walking through the gates of the United Nations this morning to speak at UNGA for the second time, as a proud representative of @unicef, gave me real pause." 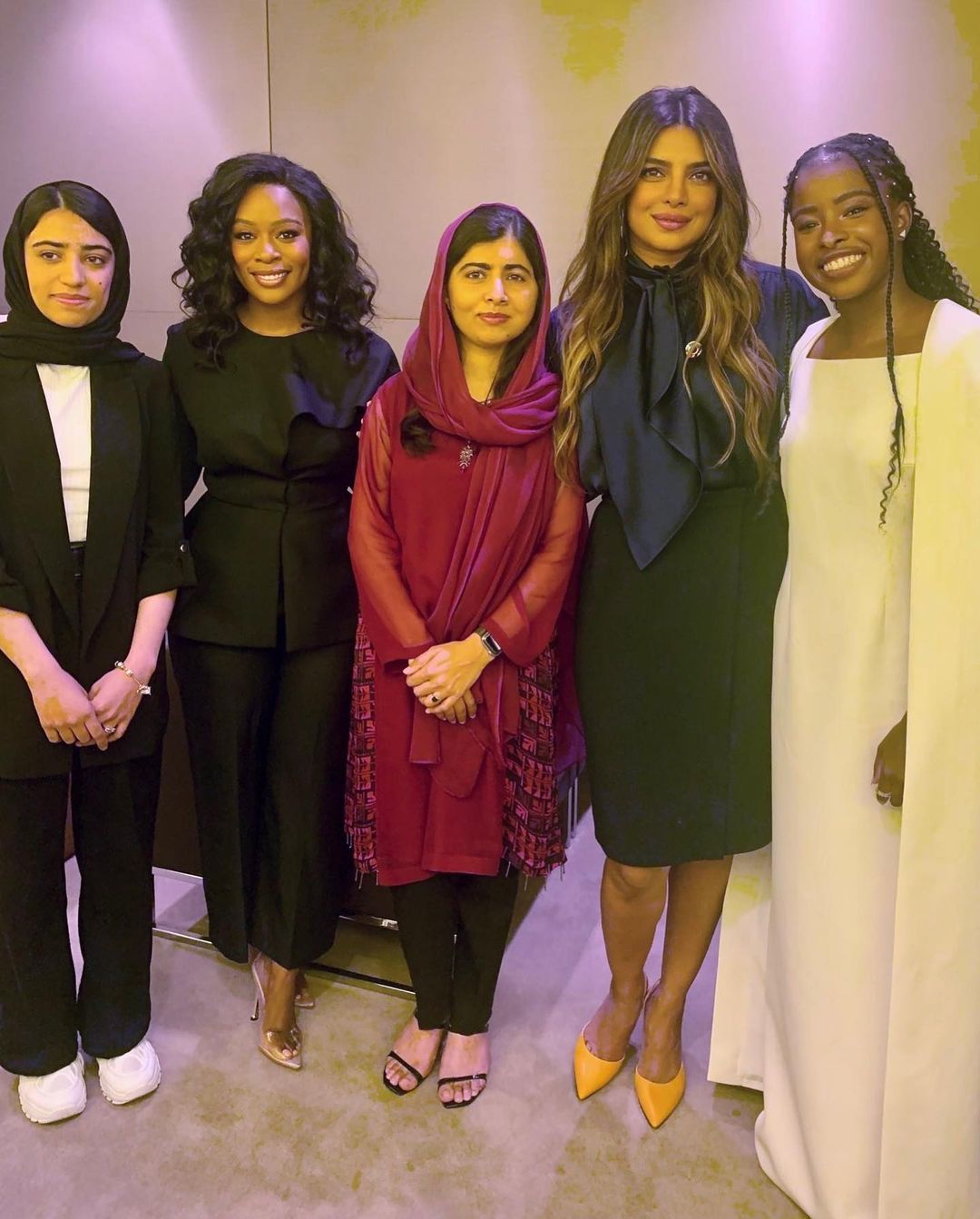 She then emphasized the importance of sustainable development in the modern age. She wrote, "At the top of this year's agenda are the Sustainable Development Goals. Today was all about action, ambition, and hope. It was about what we must do together to make the SDGs a reality, and we don't have a moment to lose. A special thank you to Secretary-General @antonioguterres for having me today."

It's important to mention here that Priyanka is the UNICEF global goodwill ambassador. She has been working with the organisation for more than a decade now.

Meanwhile, as far as films are concerned, Priyanka will be seen in international projects such as 'It's All Coming Back To Me', and the series 'Citadel'. Produced by Russo Brothers, 'Citadel' will hit OTT on Prime Video. The upcoming sci-fi drama series is being directed by Patrick Morgan and stars Richard Madden alongside Priyanka. 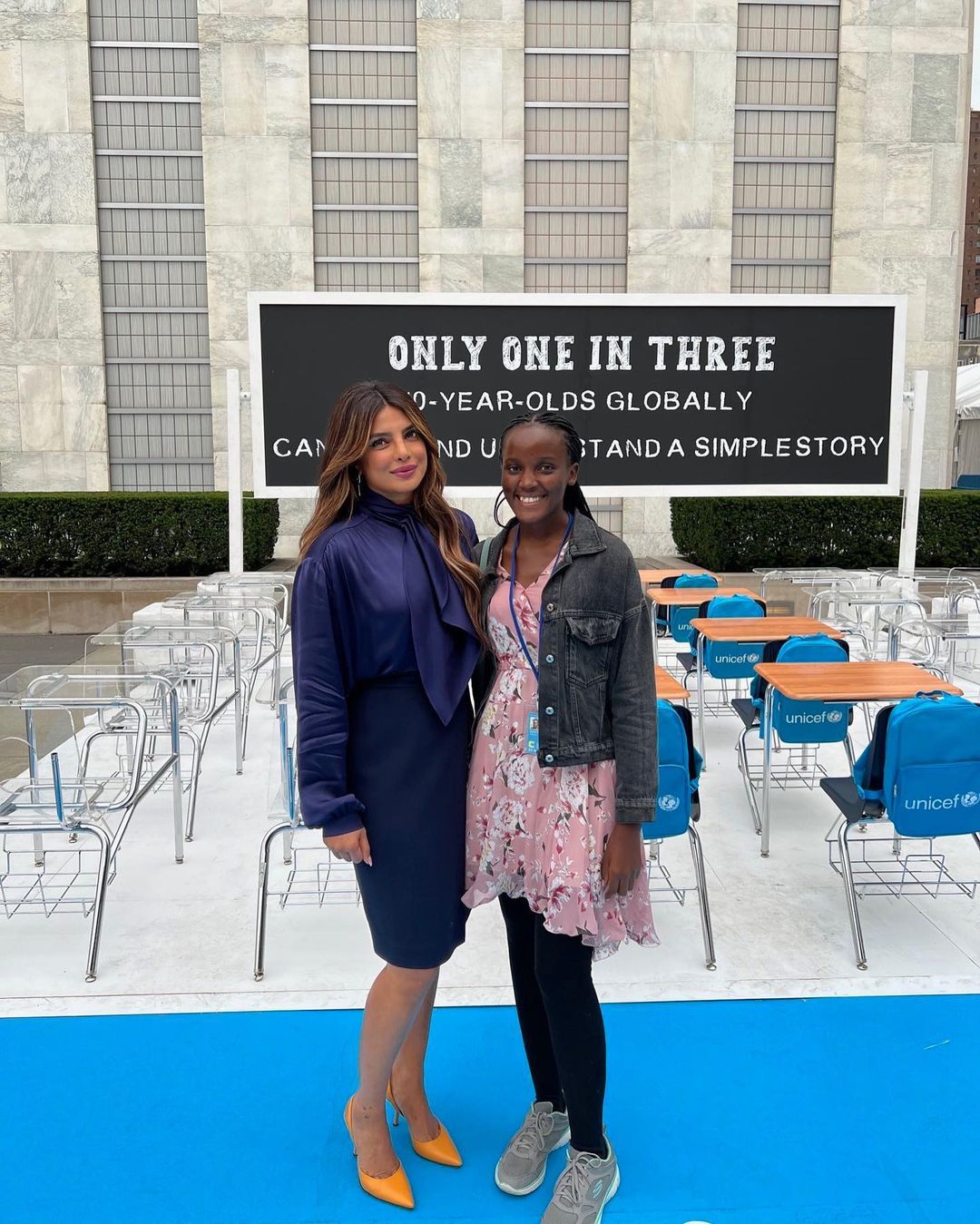 In Bollywood, she will be starring with Alia Bhatt and Katrina Kaif in Farhan Akhtar's 'Jee Le Zaraa', which promises to be another tale of friendship following the lineage of 'Dil Chahta Hai' and 'Zindagi Na Milegi Dobara', both of which have become cult classics over the years. 'Jee Le Zaraa' is reportedly going on the floors around September 2022 and will be ready for release in the summer of 2023. (ANI)