According to a recent study, on top of its benefits for metabolism, mood, and general health, exercise also improves brain function. 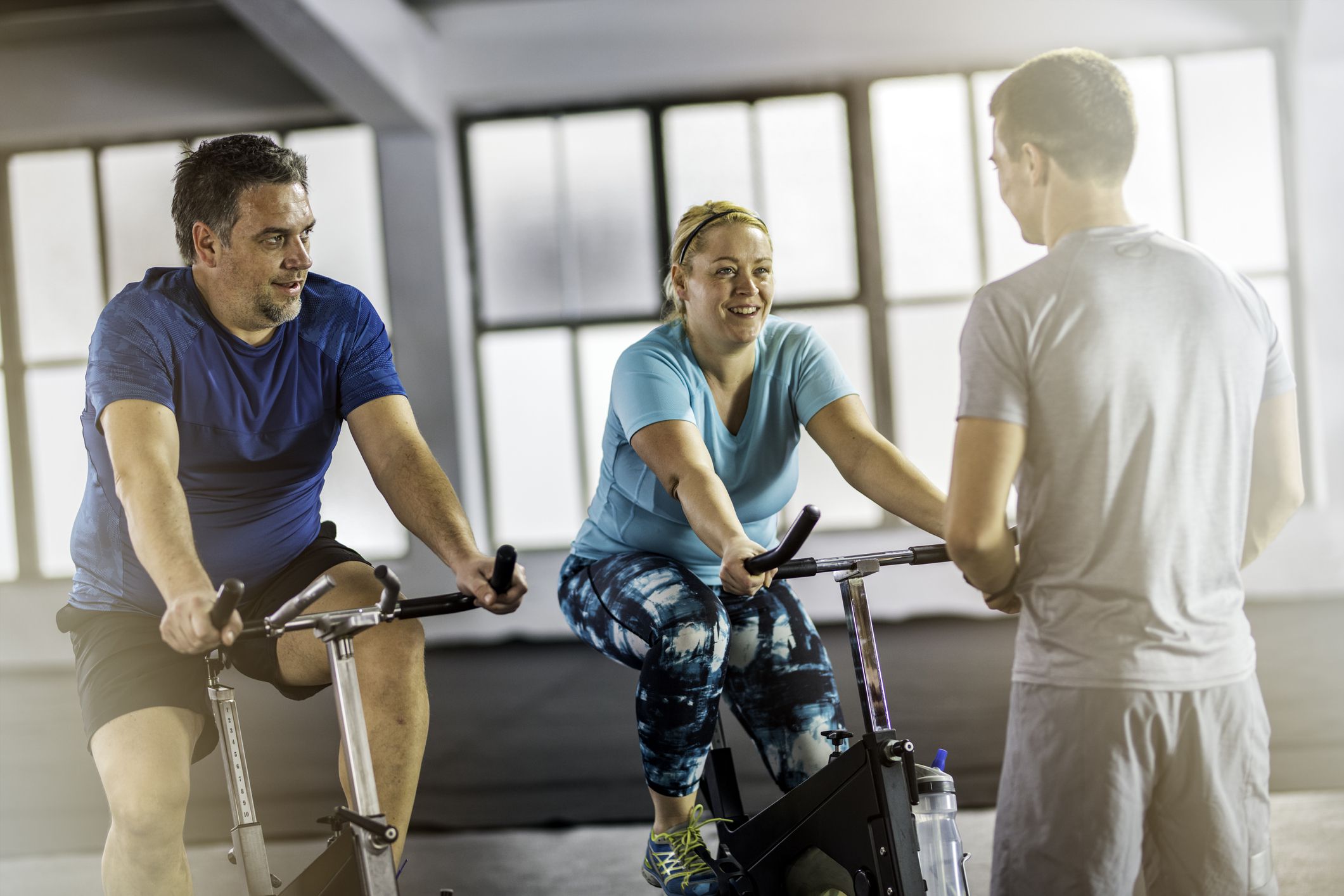 The researchers learned that obese and overweight individuals are prone to insulin resistance in the brain, where it provides information about current nutritional status, as well as the rest of the body.

As part of the study, 22 sedentary adults with overweight or obesity (an average BMI of 31) underwent two brain scans before and after an 8-week exercise intervention, including cycling and walking.The findings were discussed in the 27th Annual Meeting of the Society for the Study of Ingestive Behavior.Brain function was measured before and after using an insulin nasal spray to investigate insulin sensitivity of the brain. Participants were also assessed for cognition, mood, and peripheral metabolism. 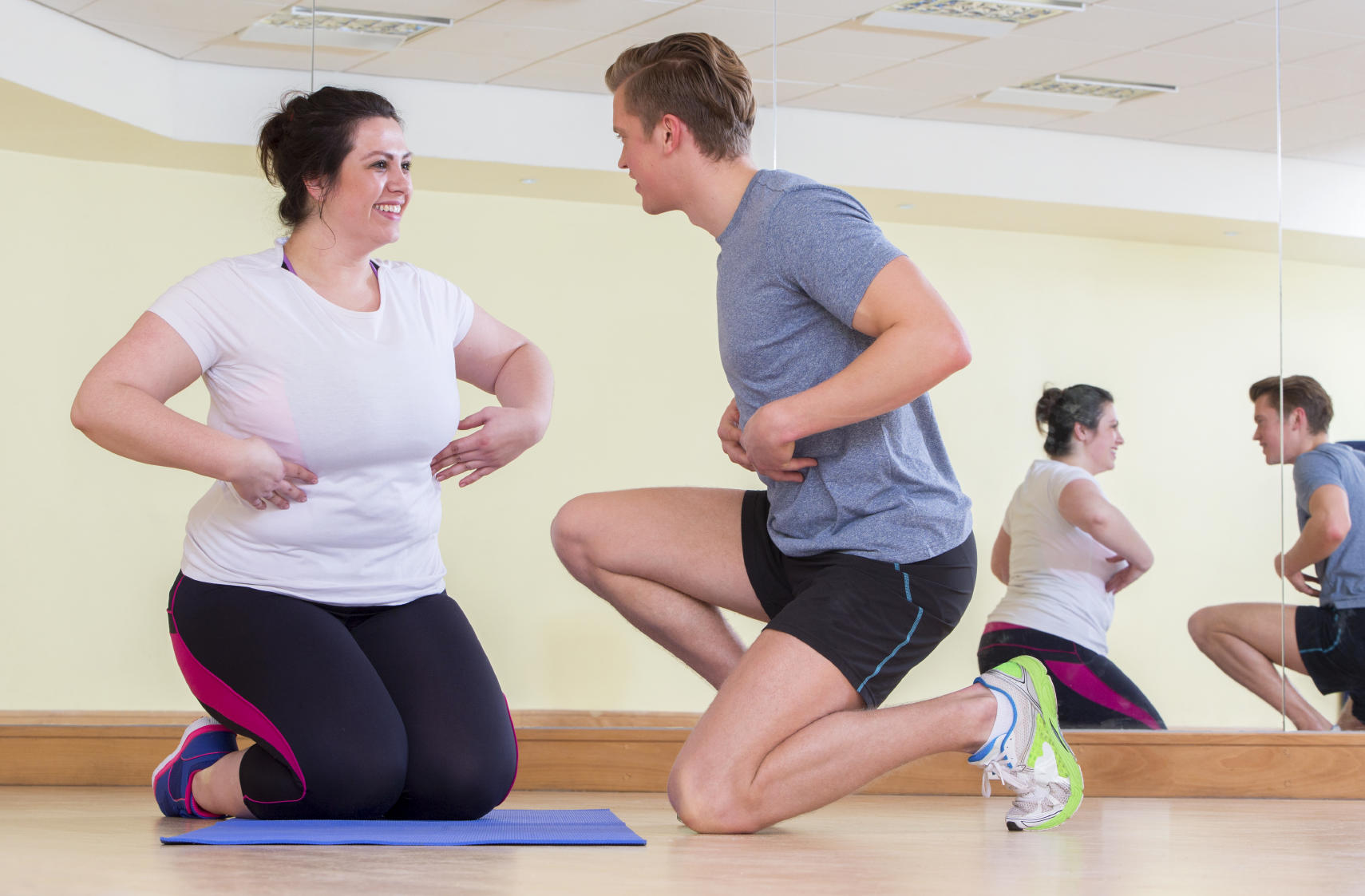 Even though the exercise intervention only resulted in a marginal weight loss, brain functions important for metabolism "normalized" only after 8-weeks.

Exercise increased regional blood flow in areas of the brain important for motor control and reward processes, both of which depend on the neurotransmitter dopamine. 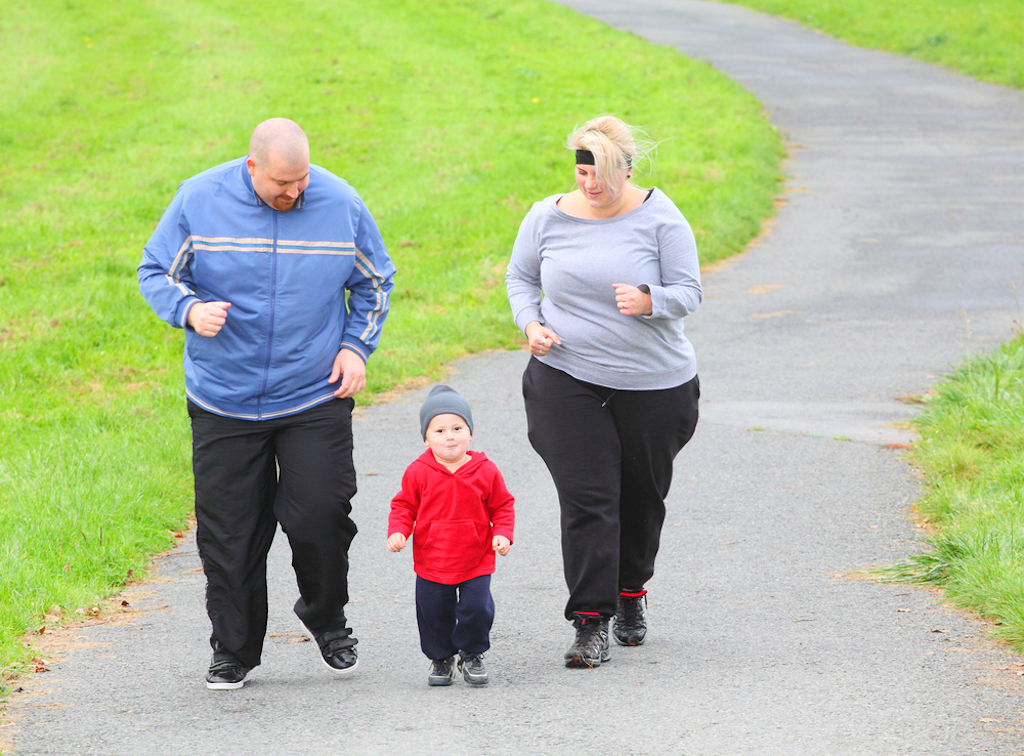 Dopamine is an important neurotransmitter for learning new motor skills and in reward-related learning and this research shows that exercise significantly improves dopamine-related brain function. One area, in particular, the striatum, had enhanced sensitivity to insulin after the 8-weeks of exercise such that the brain response of a person with obesity after exercise training resembled the response of a person with normal weight.

Interestingly, the greater the improvement in brain function, the more belly fat a person lost during the course of the exercise intervention. Behaviorally, participants reported an improvement in mood and task switching, which is an indicator of improved executive function. (ANI)

Half hour of exercise can counteract a day of sitting