Voters may form false memories after seeing fabricated news stories, especially if those stories align with their political beliefs, according to research in Psychological Science.

The research was conducted in the week preceding the 2018 referendum on legalizing abortion in Ireland, but the researchers suggest that fake news is likely to have similar effects in other political contexts, including the U.S. presidential race in 2020.

"In highly emotional, partisan political contests, such as the 2020 US Presidential election, voters may 'remember' entirely fabricated news stories," says lead author Gillian Murphy of University College Cork. "In particular, they are likely to 'remember' scandals that reflect poorly on the opposing candidate.' 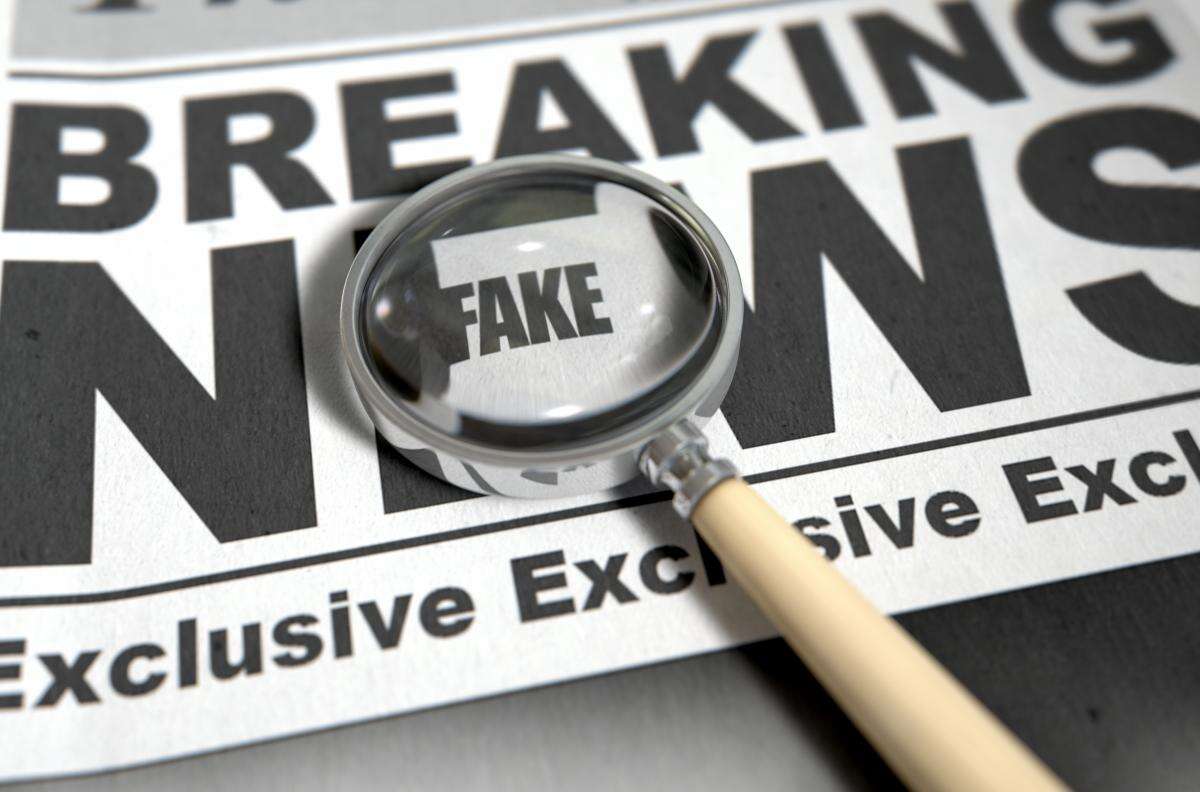 The study is novel because it examines misinformation and false memories in relation to a real-world referendum, Murphy explains.

She and her colleagues, including leading memory researcher Elizabeth Loftus of the University of California, Irvine, recruited 3,140 eligible voters online and asked them whether and how they planned to vote in the referendum.

Next, the experimenters presented each participant with six news reports, two of which were made-up stories that depicted campaigners on either side of the issue engaging in illegal or inflammatory behavior. After reading each story, participants were asked if they had heard about the event depicted in the story previously; if so, they reported whether they had specific memories about it.

The researchers then informed the eligible voters that some of the stories they read had been fabricated, and invited the participants to identify any of the reports they believed to be fake. Finally, the participants completed a cognitive test. 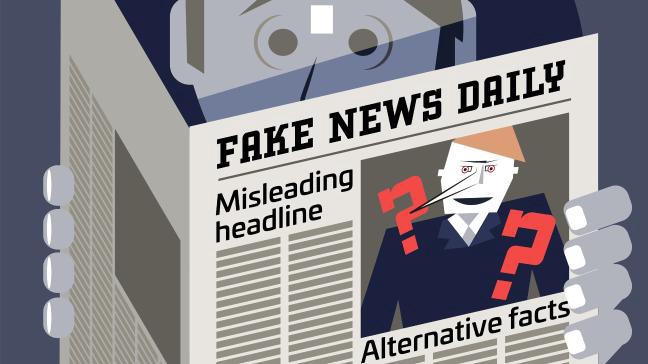 "This demonstrates the ease with which we can plant these entirely fabricated memories, despite this voter suspicion and even despite an explicit warning that they may have been shown fake news," Murphy says.

Participants who scored lower on the cognitive test were no more prone to forming false memories than were higher scorers, but low scorers were more likely to remember false stories that aligned with their opinions. This finding suggests that people with higher cognitive ability may be more likely to question their personal biases and their news sources, the researchers say. 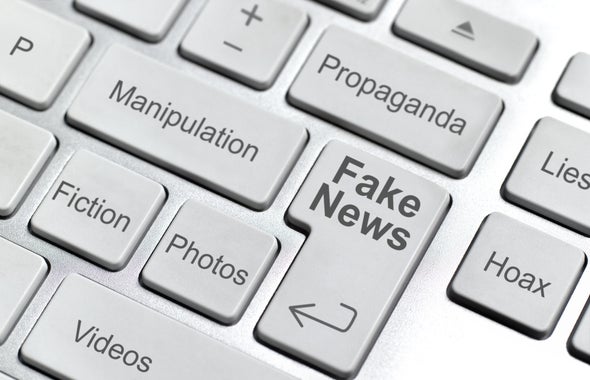 Other collaborators on the project include Rebecca Hofstein Grady and Linda J. Levine at UC Irvine and Ciara Greene of University College Dublin. The researchers say they plan to expand on this study by investigating the influence of false memories related to the Brexit referendum and the "#MeToo movement."

Loftus says understanding the psychological effects of fake news is critical given that sophisticated technology is making it easier to create not only phony news reports and images, but fake video, as well.

"People will act on their fake memories, and it is often hard to convince them that fake news is fake," Loftus says. "With the growing ability to make news incredibly convincing, how are we going to help people avoid being misled? It's a problem that psychological scientists may be uniquely qualified to work on." (ANI)