The findings of the study presented at the Experimental Biology meeting 2019, could benefit more than 3 million people diagnosed with fatty liver disease each year.

The build-up of fat in the liver known as fatty liver disease sometimes leads to hard-to-treat liver cancer.

Scientists have not been able to understand why the cancer risk is higher for fatty liver disease caused by excessive alcohol consumption than for non-alcoholic fatty liver disease, which is associated with obesity and type 2 diabetes. 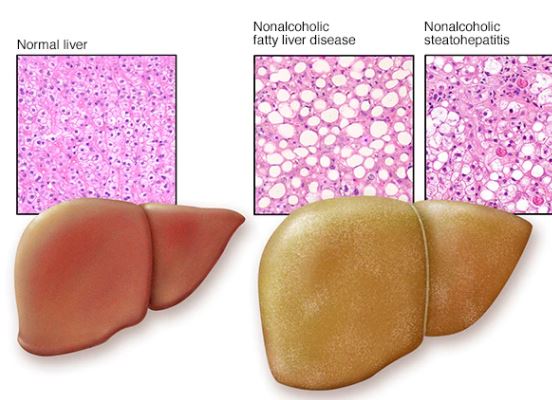 "We want to find out the key factors and pathways that lead to liver cancer in fatty liver patients so we can slow or even prevent the liver cancer. It is estimated that this type of liver cancer is responsible for 250,000 to 1 million deaths each year," said Yue Jia, who conducted the study.

The proteins studied are involved in epigenetic regulation, which controls gene expression, and inflammation, which plays an important role in the disease. 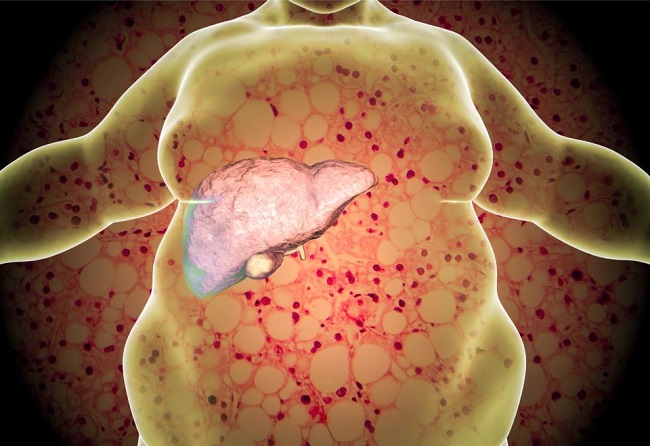 The researchers observed that the two groups of patients showed significant differences in the expression of proteins involved in epigenetic regulators and inflammation.

Also Read: Did you know? E-cigarettes can harm your liver

The researchers plan to perform additional experiments in animal models of fatty liver disease to learn more about how epigenetic regulation and inflammation pathways lead to liver cancer. (ANI)