Fire breaks out inside a canteen in Gwalior railway station

Fire broke out at Railway station canteen in Madhya Pradesh's Gwalior on Friday.


Gwalior: Fire broke out at Railway station canteen here on Friday. No casualties have been reported so far.

Also Read: Around 100 cars gutted in fire at Aero India 2019 at Bengaluru

"All material inside the canteen was gutted into the fire, however, no casualties occurred," officials said.

The fire broke out at the canteen situated on Platform 1 of Gwalior Railway station. 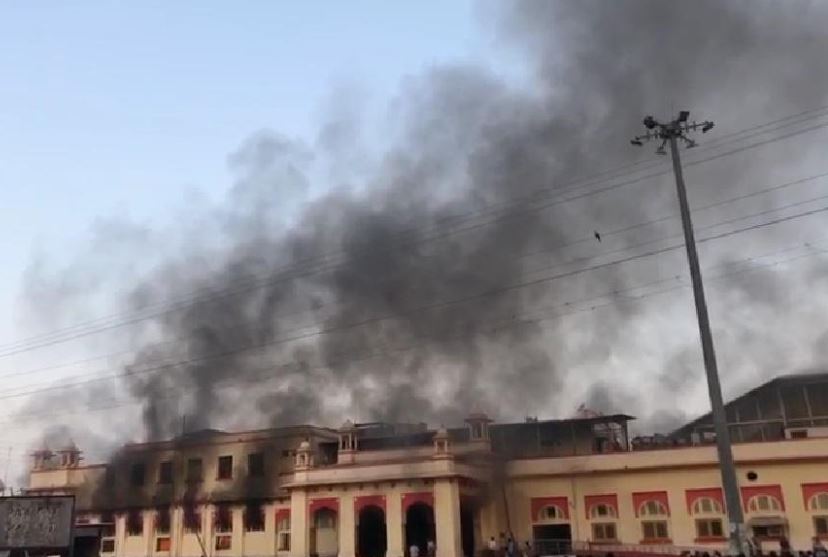 "Prima facie short circuit was the cause of the fire," officials added.

Fire tenders were rushed to the spot and the situation was brought under control.

Two minors dead as fire breaks out in hut