A major fire broke out at a chemical plant located in Dombivli MIDC in the district on Saturday morning.

Thane: A major fire broke out at a chemical plant located in Dombivli MIDC in the district on Saturday morning, officials said.

No loss of life has been reported so far and eight fire engines were engaged in the task of dousing the flames, the officials said. 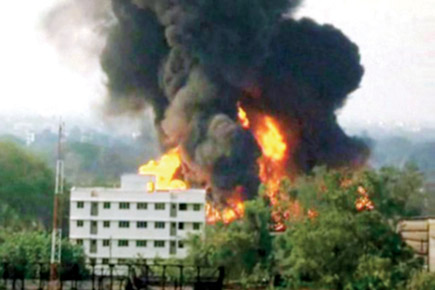 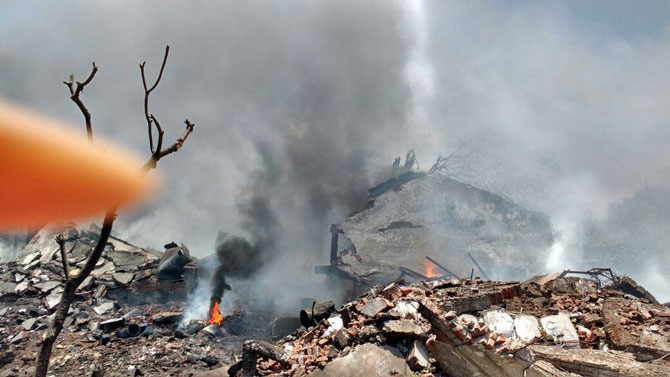 An officer from Manpada police station said, "Eight fire engines have been deployed to bring the blaze under control. However, even at 10 am, it was still raging and the fire fighters were struggling to douse the flames."

Te cause of the blaze was yet to be ascertained, fire brigade sources said.

Thick black smoke from the fire has engulfed the area surrounding the plant. (PTI)

9 injured as fire breaks out after gas leakage in Mumbai

Maharashtra: Fire breaks out in private school in Thane