Washington D.C: Flu and pneumonia can increase the risk of having a heart attack and stroke by six times, states a study. 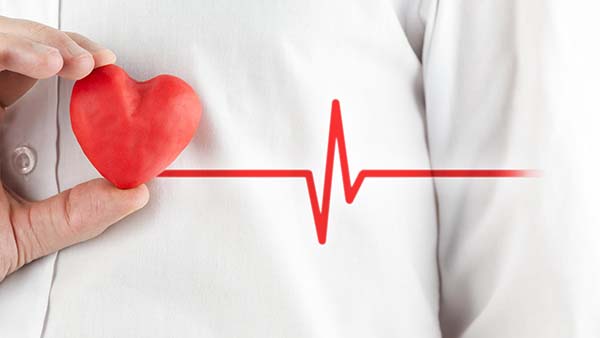 The researchers say that the findings suggest that getting vaccinated against these two infections could also have a role in preventing heart attack and stroke, along with preventing infection in the first place.

In general, respiratory infections are thought to increase the risk of heart attack and stroke by causing inflammation, which can lead to the development of blood clots. The influenza virus and S.pneumoniae, the most common pneumonia causing bacteria, can also have harmful effects on the heart muscle.

Lead researcher Dr Charlotte Warren-Gash, of the London School of Hygiene & Tropical Medicine, UK, explained the importance of the study: "Heart disease, strokes and lower respiratory infections have been the three leading causes of death globally for over 15 years, and are important public health problems that affect large numbers of people worldwide. 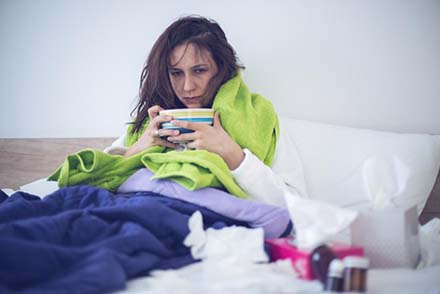 "As people age, having more than one medical condition becomes more common, so it is even more important to understand the links between different diseases. If we can understand who is at risk of these cardiovascular complications after respiratory infections, we can potentially intervene to prevent them, with methods such as vaccines."

Using national infection surveillance data from the Scottish Morbidity Record, the researchers identified 1,227 adults with a first heart attack and 762 with a first stroke who also had a respiratory virus or bacteria infection at any time between 2004 and 2014. 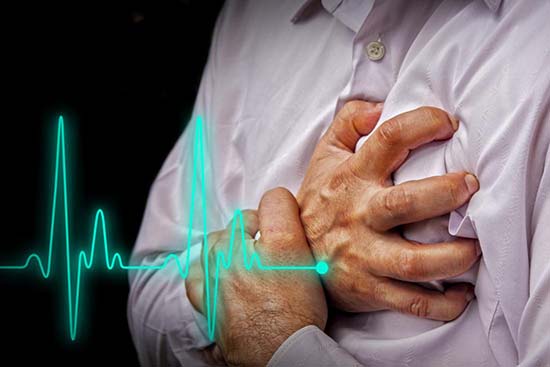 The data showed that having a confirmed respiratory infection made people six times more likely to have a heart attack or stroke for three days after infection. Dr Warren-Gash explains: "In Scotland, among those aged 75 years and above, around two in 10,000 people have a heart attack each week. Our analysis found this figure rose to 10 in 10,000 in the week after having a respiratory infection."

The S.pneumoniae bacteria and the influenza virus were found to have the biggest impact on increasing the risk of having heart attacks and strokes.

"These groups are already recommended to have vaccinations against influenza and S.pneumoniae - the two bugs we found to be linked to the highest cardiovascular risk - but we know that vaccine uptake is not high among younger people with heart problems. Understanding that there is a link between these bugs and heart attacks and strokes is an added incentive to get those vaccinations."

The research is published in the European Respiratory Journal. (ANI)

Get monsoon ready with these immune boosters

Most vitamins, mineral supplements have no health benefits