Following the death of the veteran actress, Sridevi, of sudden cardiac arrest, many people are left with confusion and anxiety over the cause of it.

New Delhi: Following the death of the veteran actress, Sridevi, of sudden cardiac arrest, many people are left with confusion and anxiety over the cause of it.

Lack of proper knowledge has left many people in shock over it.

1. As per reports, over 70 percent of sudden cardiac deaths are due to heart blockages.

2. The frequency of heart blockages is much lower in sudden deaths occurring below the age of 30 (24 percent)

3. Also about 10 percent of sudden deaths are due to underlying structural heart disease (congenital coronary artery anomalies, myocarditis, hypertrophic cardiomyopathy, arrhythmogenic, and right ventricular cardiomyopathy). The frequency is much higher in subjects under the age of 30 (35 percent)

5. Around 15 to 25 percent of cardiac arrests are non-cardiac in origin. The causes include trauma, bleeding, drug intoxication, intracranial haemorrhage, pulmonary embolism, near-drowning, and central airway obstruction. 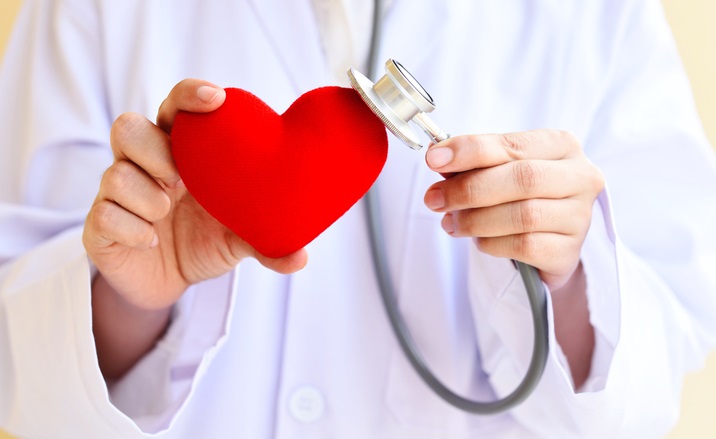 6. Sudden cardiac deaths account for 30 to 50 percent of deaths cases.

7. Women are less vulnerable to sudden death than men and a higher fraction of sudden deaths in women occur in the absence of prior overt blockages.

8. About 60 percent of deaths associated with acute heart attack occur within the first hour of the incident and are attributable to a ventricular arrhythmia, in particular, ventricular fibrillation

Also Read: Did you know? Coffee can help you live longer!

10. Other causes of SCA and SCD are asystole and pulseless electrical activity.These events most commonly occur in patients with structural heart disease (that may not have been previously diagnosed),particularly coronary heart disease. 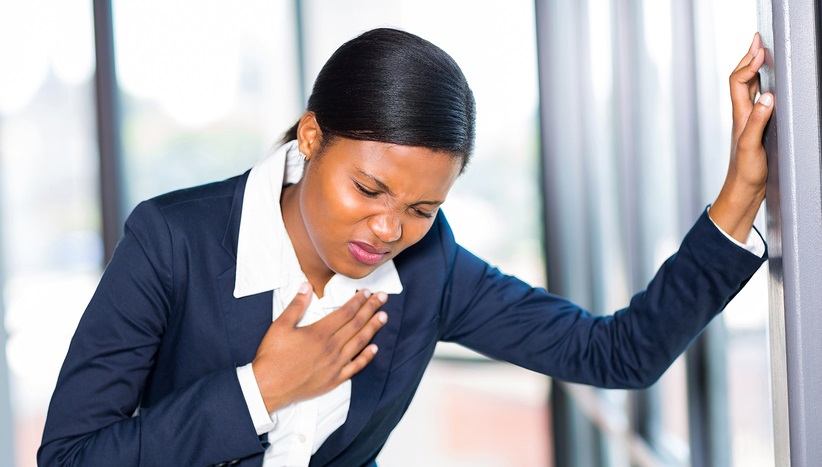 11. Silent angina is defined as the presence of objective evidence of myocardial ischemia in the absence of chest discomfort or another anginal equivalent symptom (For e.g. breathlessness, nausea, sweating etc).

12. Between 25 and 45 percent of patients with coronary heart disease have myocardial ischemia during daily life and most (>75 percent) of these ischemic episodes are not associated with chest pain.

13. Most 'silent' ischemic episodes occur during minimal or no physical exertion.

14. Patients with diabetes, older adults, and those with prior heart attack or prior bypass surgery are particularly susceptible to silent myocardial ischemia

15. In a review of over 430,000 patients with a confirmed acute heart attack from the National Registry of Myocardial Infarction 2 one-third of patients had no chest pain on presentation to the hospital. These patients might be facing breathlessness alone, nausea and/or vomiting, palpitations, syncope or transient loss of consciousness, or cardiac arrest. They are more likely to be older,diabetic and women. 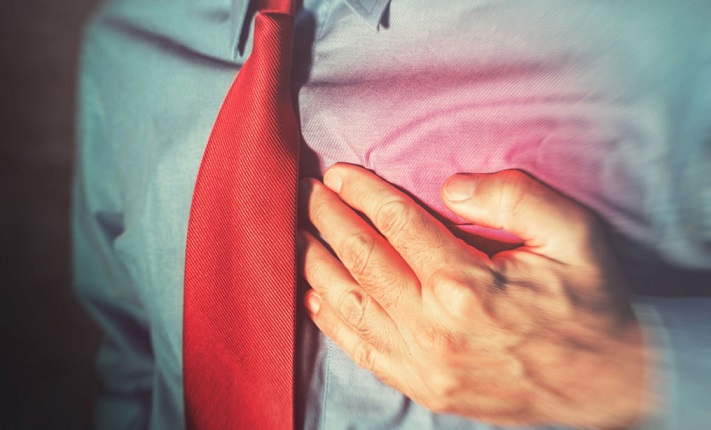 16. About 65 percent of out of hospital cardiac arrests occur at home. If not resuscitated, fewer than two percent will be alive after one month. Having an arrest at home is a strong independent predictor of adverse outcome.

17. Bystander CPR is the only answer in out of hospital cardiac arrest patient's case.

Also Read: Can eating too much pizza be healthy?

Lay rescuers should not interrupt excellent chest compression to palpate for pulses or check for the return of spontaneous circulation and should continue CPR until an electric shock machine is made ready to give a shock, a doctor to assume care, or the patient wakes up. (ANI)

Beware ladies! This is why male body image portrayals on Instagram

Do you know why men gain weight after marriage?