She is survived by three sons (Anand, Vijay and Ashok) and their families.

Vijay Amritraj is currently the president of the Tamil Nadu Tennis Association.

Her husband Robert Amritraj predeceased her.

Anand Amritraj said his mother suffered a stroke on March 21 and was in hospital for three weeks.

She had been discharged Monday last.

She passed away at around 6.15 am Saturday.

"She had been the motivating force behind us, in our lives and in general. We owe everything to her," Anand said while paying tribute to his mother.

Maggie was a woman entrepreneur of her time and ran a business, while her husband was among the seniormost officers in the Railways. 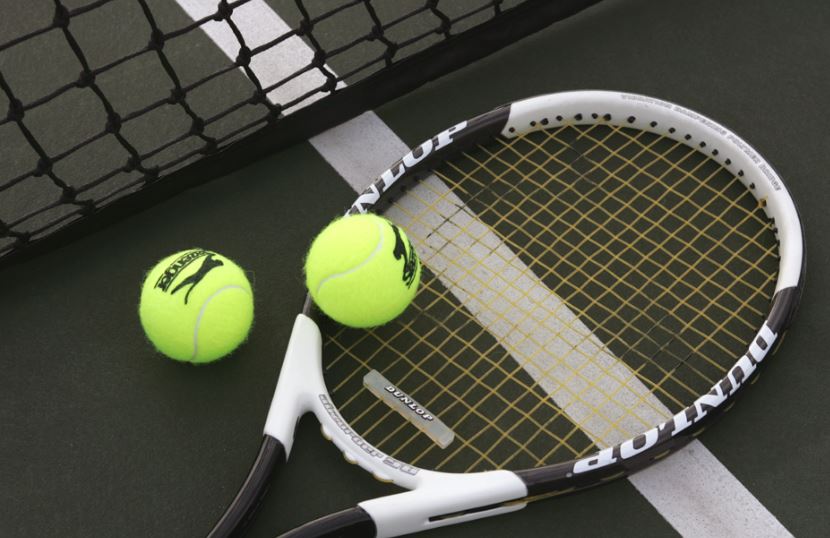 She piloted the academy for two decades, which produced Davis Cuppers and champion players including Leander Paes, Gaurav Natekar, Rohit Rajpal and Somdev Devvarman among others.

She was a keen tennis follower and a disciplinarian, who instilled the qualities of hard work and dedication in her sons and later in the other players.

The funeral mass would be held on April 23 at St Teresas Church, Nungambakkam, here.(PTI)