She was 68 years old. Kulsoom, who was under treatment at London's Harley Street Clinic since June 2014, was placed on life support earlier Tuesday as her health deteriorated.

The former first lady was diagnosed with lymphoma (throat) cancer in August 2017. 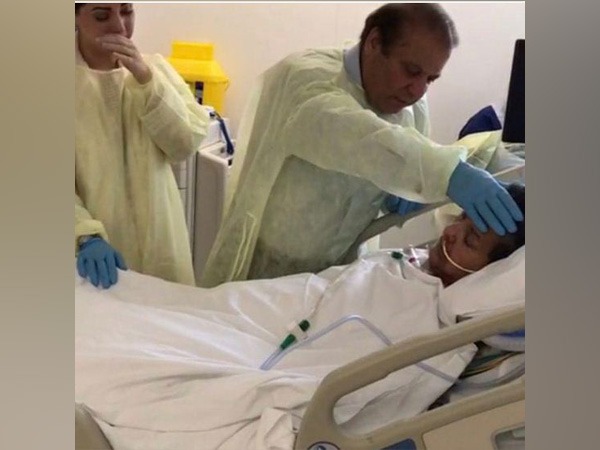 Kulsum had married Sharif in April 1971.

Nawaz Sharif and their daughter Maryam are currently lodged in Rawalpindi jail. The two were convicted on July 6 in the Evenfield properties case linked to the Sharif family's ownership of four luxury flats in London.

The Sharif family is now facing two more corruption cases in the accountability court Al-Azizia Steel Mills and Flagship Investments in which they are accused of money laundering, tax evasion and hiding offshore assets.