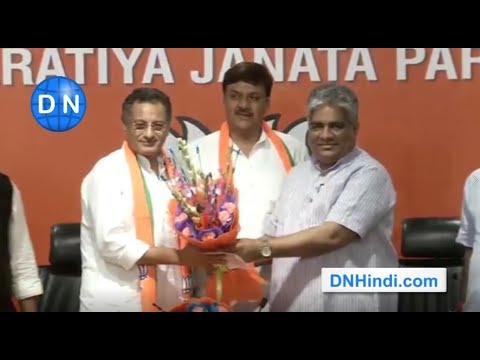 The leaders said they were inspired by Prime Minister Narendra Modi's policy of 'Sabka Saath, Sabka Vikas, Sabka Vishwas'. They hailed the government move on Jammu and Kashmir, and abrogation of Article 370.

The former SP leaders who recently joined the saffron party, Naresh Agrawal and Neeraj Shekhar were also present on the occasion.

BJP should not worry about 2024, answer people's questions in 2022: Akhilesh Yadav

Game over for BJP govt: Akhilesh on UP budget