Washington D.C.: A recent study has found that young girls  who have a tendency to injure themselves (nonsuicidal self-injury) feel that they receive more negative feedback on social media than they actually receive, and are more sensitive to "thumbs down" responses, compared to other adolescent girls.

The study was published in 'EClinicalMedicine'."We know that healthy social interactions are particularly important for teenagers, and we also know that social stress and self-injuring are linked in young people. Interpersonal stress, perceived criticism, and perceived social rejection are common triggers of nonsuicidal self-injury (NSSI)", said Irene Perini, a researcher at Linkoping University. 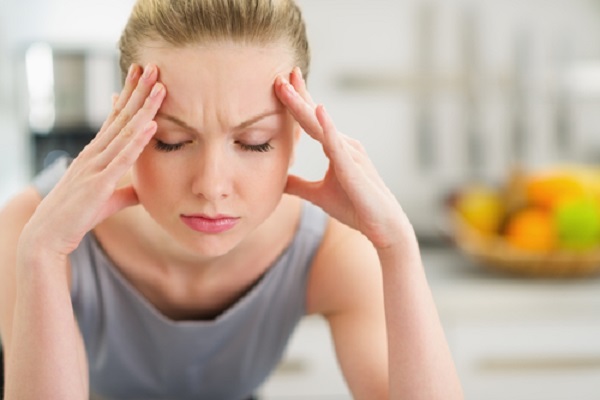 When we post a picture or a comment on social media, the brain registers an expectation of being judged, receiving affirmation, as something important," explained Perini.She studied and compared a group of 27 healthy girls with 27 girls with NSSI, which refers to the intentional destruction of one's own body tissue without suicidal intent and for purposes not socially sanctioned.

She used an online game that simulates the interaction between young people on social media. They were asked to decide whether they liked the other players, and they were themselves judged. No matter how they interacted, they received an equal number of thumbs up and thumbs down.

With respect to the activation of the salience network, the experiment found no difference between the two groups. However, they were also asked to reply to several questions about the game. How often did you get thumbs down? How did it make you feel? Do you like to see your own face (a selfie)?The replies to these questions differed significantly between the two groups. 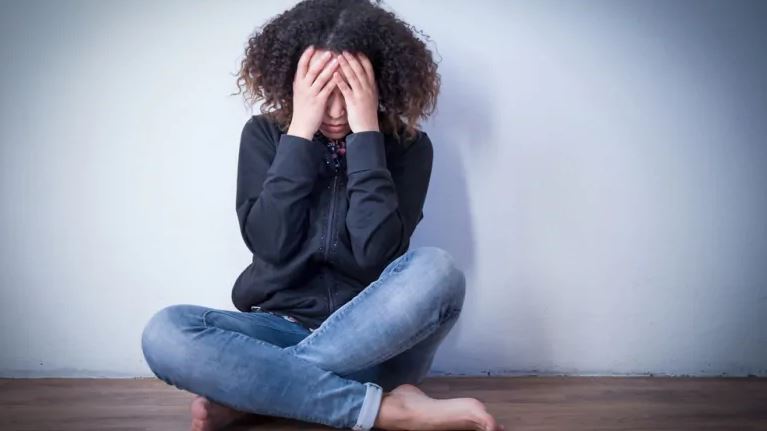