The tenure of CBDT Chairman Pramod Chandra Mody has been extended by an year, a government order said on Thursday. Full details on Dynamite News:


New Delhi: The tenure of CBDT Chairman Pramod Chandra Mody has been extended by an year, a government order said on Thursday.

According to the order, the Appointments Committee of the Cabinet (ACC), headed by Prime Minister Narendra Modi, has approved "re-appointment" of Mody for a period of one year.

Mody was to retire on August 31.

A 1982-batch Indian Revenue Service (Income Tax cadre) officer, Mody took over as the Central Board of Direct Taxes (CBDT) chief in February.

His appointment came after Sushil Chandra, the then CBDT chief, was appointed as an Election Commissioner. 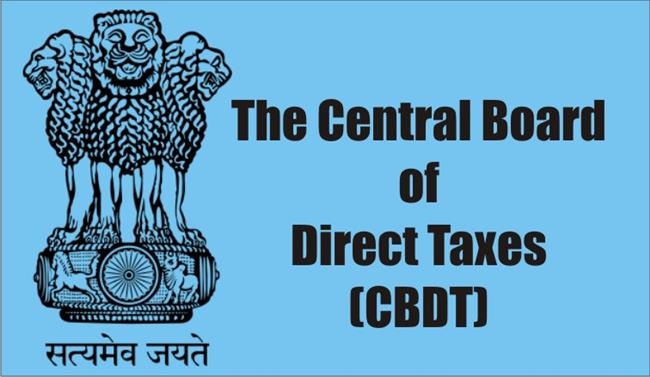 The ACC in an another order appointed 1983-batch IRS officer Prabhash Shankar as a new member in the CBDT.

The other members are P K Dash, Akhilesh Ranjan and Neena Kumar.

There are still two vacancies in the Board.

While Dash and Kumar are holding additional charges apart from their regular duties, the CBDT chairman is holding the charge of investigations in an additional capacity.

The CBDT is headed by a chairman and can have a maximum of six members. It frames policy for the Income-Tax Department. (PTI)