The findings of the study were published in the journal Eating Disorders. Read further on Dynamite News:

Toronto: Over the course of a year, more than half of men, women, and transgender or gender nonconforming participants engaged in at least one "cheat meal" -- the practice of deviating from one's established dietary practises to consume "prohibited" calorie dense meals, only to return to previous dietary practises later, according to a new study.

The findings of the study were published in the journal Eating Disorders.

"Research hasn't fully explored eating behaviours purported to increase muscularity and leanness, such as cheat meals," says lead author Kyle T. Ganson, PhD, MSW, assistant professor at the University of Toronto's Factor-Inwentash Faculty of Social Work. "This is particularly important given the popularity of cheat meals that is well documented on social media. We needed to explore whether there are associations between cheat meals and eating disorder psychopathology." 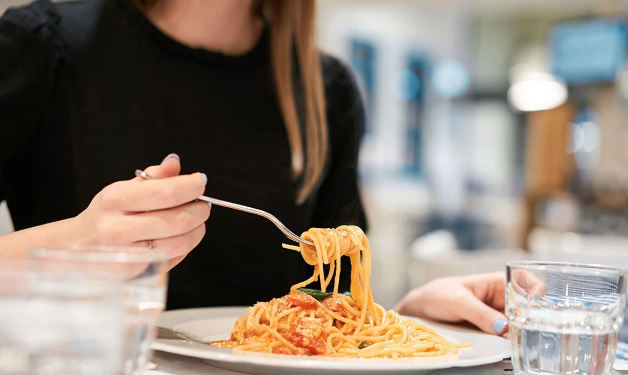 Ganson and his colleagues analyzed a national sample of over 2,700 adolescents and young adults from the 2021-2022 Canadian Study of Adolescent Health Behaviours.

Their findings also revealed that engagement in cheat meals was highest among men.

"Cheat meals have been conceptualized and promoted within men's muscle-building and fitness communities. As a result, men in this study may be strategically using cheat meals to catalyze muscle growth," says Ganson. "Similarly, among women, the use of cheat meals may be used to prevent or curtail binge-eating episodes or alleviate cravings for restricted foods." 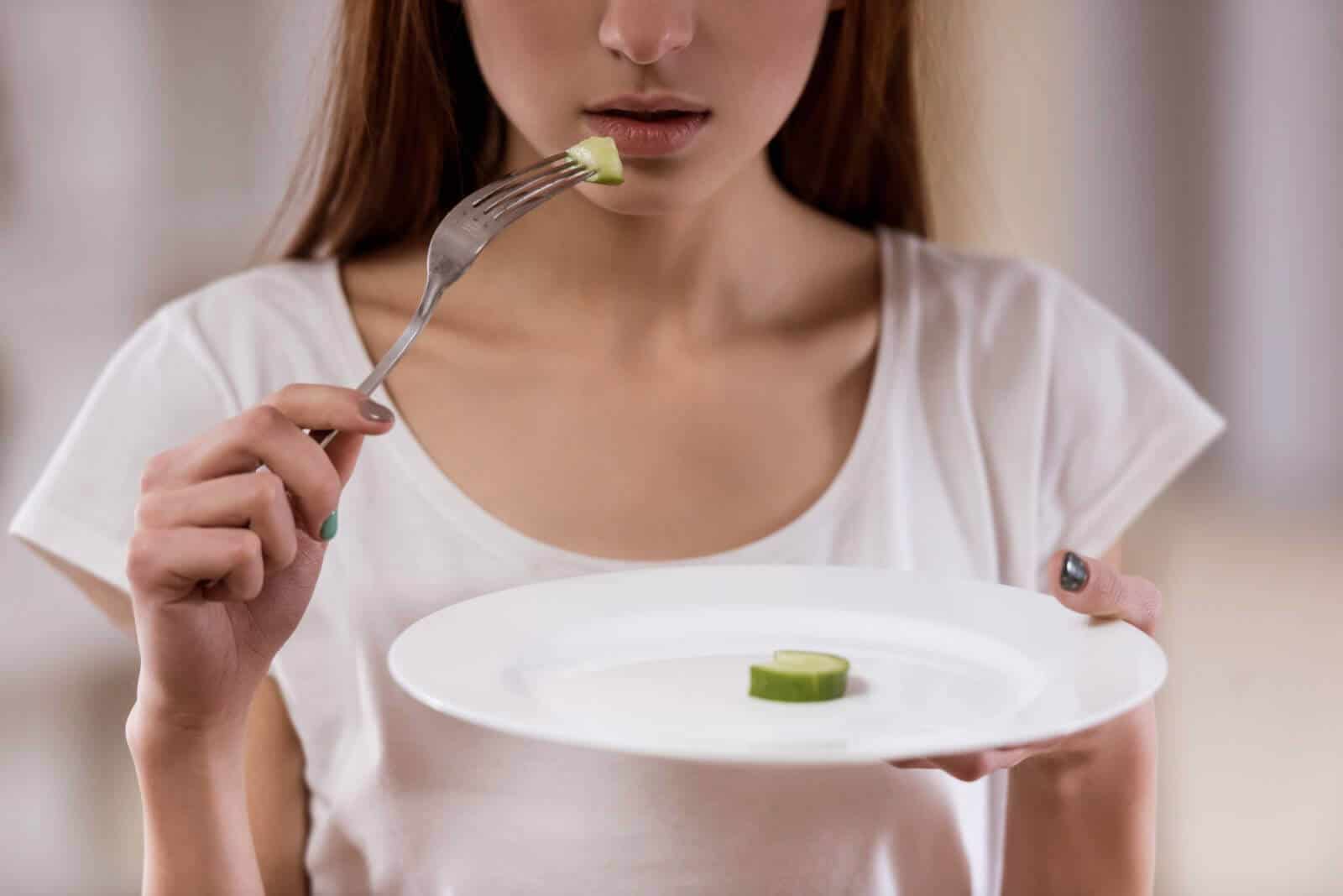 While cheat meals consisted of calorie dense foods across the entire sample, significant differences were found between the types of cheat meals consumed by men and women. Specifically, men reported consuming foods higher in protein, whereas women consumed dairy, salty, and sweet foods.

"Clinical professionals should be aware of the common occurrence of cheat meals among adolescents and young adults and the sanctioned nature of these behaviours in fitness communities and on social media," says Ganson.

"Future research should continue to conceptualize these types of eating behaviours and their implications for public health." (ANI)