A history of infertility is associated with an increased risk of heart failure, according to a new study. Read more on Dynamite News:

London: A history of infertility is associated with an increased risk of heart failure, according to a new study.

Published in the Journal of the American College of Cardiology, researchers from Massachusetts General Hospital (MGH) revealed that women who had experienced infertility had a 16 per cent increased risk of heart failure compared with women who did not have an infertility history.

Also Read: Five childhood factors that may cause heart complications

"We are beginning to recognize that a woman's reproductive history tells a lot about her future risk of heart disease," says first author Emily Lau, MD, MPH, cardiologist and director of the Menopause, Hormones and Cardiovascular Clinic at MGH. "Whether a woman has difficulty becoming pregnant, what happens during her pregnancies, when she transitions through menopause all influence her risk of heart disease later in life."

Infertility affects about 1 in 5 US women and includes a spectrum of conception difficulties, but its link with heart failure has not been well-studied until recently. Partnering with the Women's Health Initiative (WHI), which was designed in the early 1990s and queried a woman's reproductive history, Lau and colleagues studied postmenopausal women from the WHI and examined whether infertility was associated with the development of heart failure. 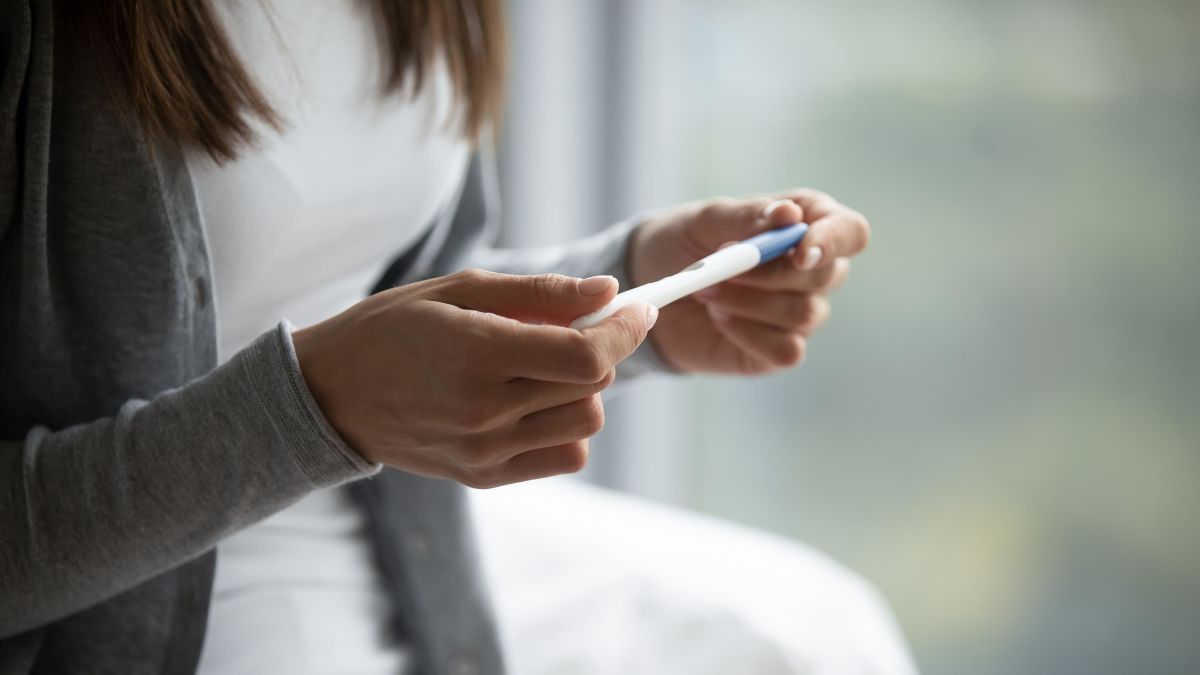 The team found an association between infertility and overall heart failure, specifically with HFpEF, a form of heart failure that is far more common in women regardless of fertility history. Among the 38,528 postmenopausal women studied, 14 per cent of the participants reported a history of infertility.

Over the past decade, HFpEF (where the heart muscle does not relax well) as opposed to HFrEF (where the left ventricle does not pump well), has become the dominant form of heart failure in both men and women. But it remains more common in women. "It's a challenging condition because we still do not completely understand how HFpEF develops and we do not have very good therapies to treat HFpEF," says Lau."

I think our findings are particularly noteworthy because heart failure with preserved ejection fraction is more prevalent in women," says Lau. "We don't understand why we see HFpEF more in women. Looking back in a woman's early reproductive life may give us some clues as to why." Of note, the team observed that the link persisted regardless of whether an individual eventually conceived or had a live birth. 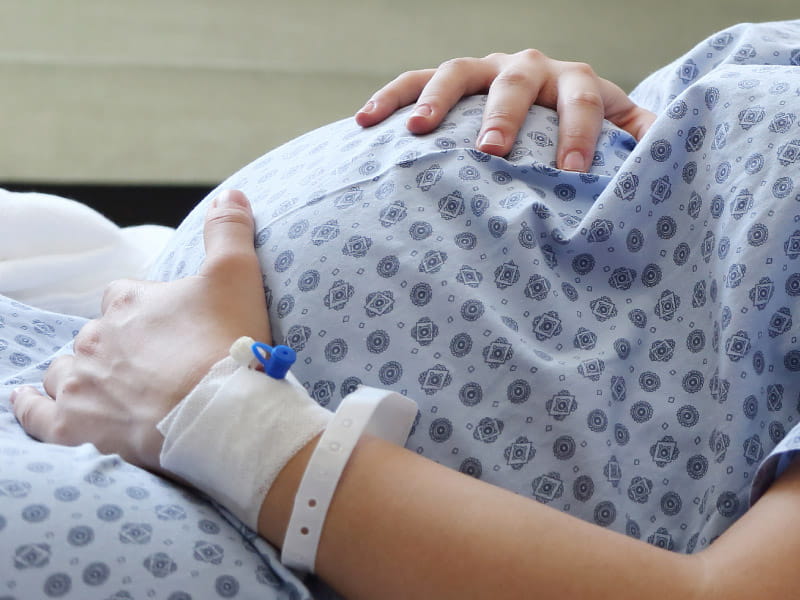 They also looked to see if other infertility-related conditions like thyroid disease, irregular menses, and early menopause explained the association between infertility and heart failure but did not evidence to support that hypothesis either.

"So it really begs the question: what are the mechanisms driving the association between infertility and heart failure," says Lau. Is it shared risk factors, or is infertility on the causal pathway? She mentions vascular and endothelial dysfunction may be involved and plans on eventually clarifying the mechanism underlying the link between infertility and heart failure. In the future, Lau hopes to conduct a prospective study of women with an infertility history involving exercise parameters, vascular measures, and more, to solve the mystery."

We as scientists and doctors are beginning to recognize how important a woman's reproductive history is for their future risk of heart disease. Infertility is one of many cardiovascular risk factors, such as hypertension and high blood pressure, but reproductive history is not routinely considered as part of the cardiovascular risk assessment," says Lau.

Since people do not tend to develop heart failure until well in their 60s and beyond, and infertility is mostly experienced in the 20s, 30s, and 40s, many physicians are not thinking about the connection. "We cannot change a woman's history of infertility, but if we know a woman has had a history of infertility, we can be more aggressive about counselling her about other modifiable risk factors including high blood pressure, high cholesterol, smoking, and beyond." (ANI)