As reported by the team led by Christian Betzel from the University of Hamburg and Alke Meents from DESY in the journal Communications Biology, all three compounds are already used as active ingredients in existing medications. Read more on Dynamite News:

Hamburg: Three naturally occurring substances found in foods like red wine, olive oil, and green tea are promising candidates for the creation of coronavirus-fighting medications. DESY's PETRA III X-ray source conducted a thorough screening of a large library of natural substances to identify those that bound to a key enzyme required for coronavirus replication.

As reported by the team led by Christian Betzel from the University of Hamburg and Alke Meents from DESY in the journal Communications Biology, all three compounds are already used as active ingredients in existing medications. However, it needs to be explored whether and when a corona drug can be created using these compounds. 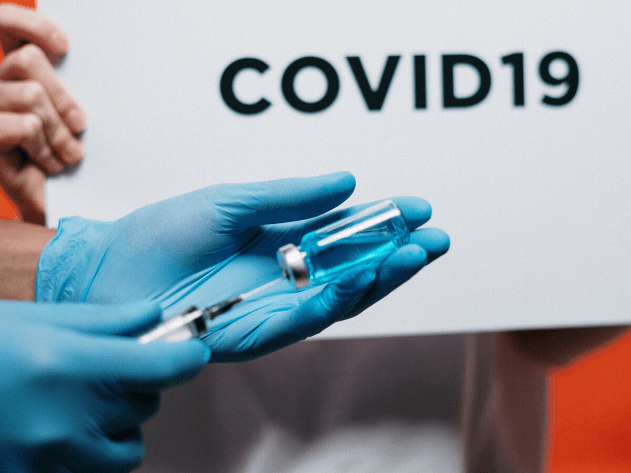 According to the study's lead author Vasundhara Srinivasan of the University of Hamburg, "we tested 500 compounds from the Karachi Library of Natural Compounds if they bind to the papain-like protease of the novel coronavirus, which is one of the main targets for an antiviral drug." "A substance can prevent an enzyme from functioning if it binds to the enzyme in the proper location."

An essential enzyme for viral replication is the papain-like protease (PLpro) A cell that has been taken over by a coronavirus is compelled to produce the components for fresh virus particles. These proteins are produced as an extensive string. PLpro then separates the proteins from the series using a molecular pair of scissors. The proteins are unable to assemble virus particles if this process is stopped.

However, according to Srinivasan, "PLpro serves another important purpose for the virus. The immune system protein ISG15 is blocked, significantly reducing the cell's ability to defend itself. We can improve the immune response of the cell by inhibiting PLpro."

Each of the 500 natural compounds in the solution was combined with PLpro for the experiments to give them a chance to bind to the enzyme. With a traditional light microscope, it is impossible to determine whether a substance binds to the enzyme. Instead, the mixtures were used to grow tiny crystals. The crystals produced a distinctive diffraction pattern under the intense X-ray illumination from PETRA III at experimental station P11, which allowed researchers to reconstruct the structure of the enzyme down to the level of individual atoms. Meents says that using this data, "we can produce atomically precise 3-dimensional models of the enzyme and see if and where a substance binds to it." 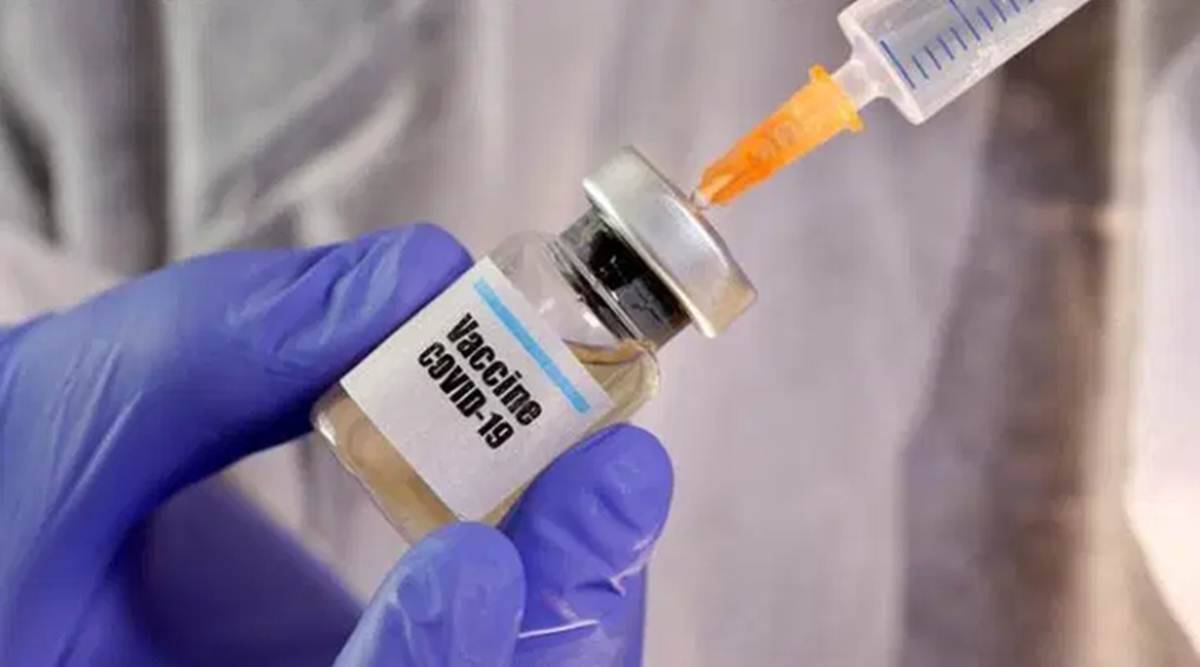 The screening revealed that three phenols interact with the enzyme. One of these, hydroxymethyl phenol (YRL), was isolated for the experiments from the Lawsonia alba henna tree. It is a substance found in many foods, including red wine and virgin olive oil, and is used to treat arrhythmias. The anti-tumour agent hydroxybenzaldehyde (HBA) is also known to hasten the healing of wounds. From the copperleaf Acalypha torta, it was separated. Green tea contains methyl hydroxybenzoate (HE9), an antioxidant with anti-inflammatory properties that were isolated from the French marigold Tagetes patula.

In subsequent experiments, developed and carried out by Hevila Brognaro in Betzel's group, the three phenols decreased PLpro's activity in living cells by 50% to 70%. According to Betzel, who is also a member of the cluster of excellence CUI: Advanced Imaging of Matter, "the benefit of these substances is their proven safety." "Many foods naturally contain these substances. Green tea won't, however, make your corona infection go away! Like it won't treat your cancer or heal your wounds. Further research is required to determine whether and how these phenols can be used to create corona drugs."

The same scientists had previously screened thousands of currently available drugs at PETRA III in a different screening for potential inhibitors of the main protease (Mpro) of the coronavirus, which is also a molecular pair of scissors and a primary potential drug target. Numerous corona drug candidates were found during the screening, and the most promising ones have now started preclinical testing. One of the very few projects worldwide that looked at both of Covid-19's primary targets was the Corona initiative from DESY and the University of Hamburg, emphasizes Betzel.