According to a recentstudy, taking art classes like music, dance, drama or visual arts, has a direct positive effect on the grades in the middle school.

Washington D.C: According to a recentstudy, taking art classes like music, dance, drama or visual arts, has a direct positive effect on the grades in the middle school.

The study published in 'Psychology of Aesthetics, Creativity, and the Arts' followed a large and diverse sample of preschool children up until they completed sixth, seventh and eighth grade. The researchers assessed school readiness during pre-K and used archival public-school data during middle school. 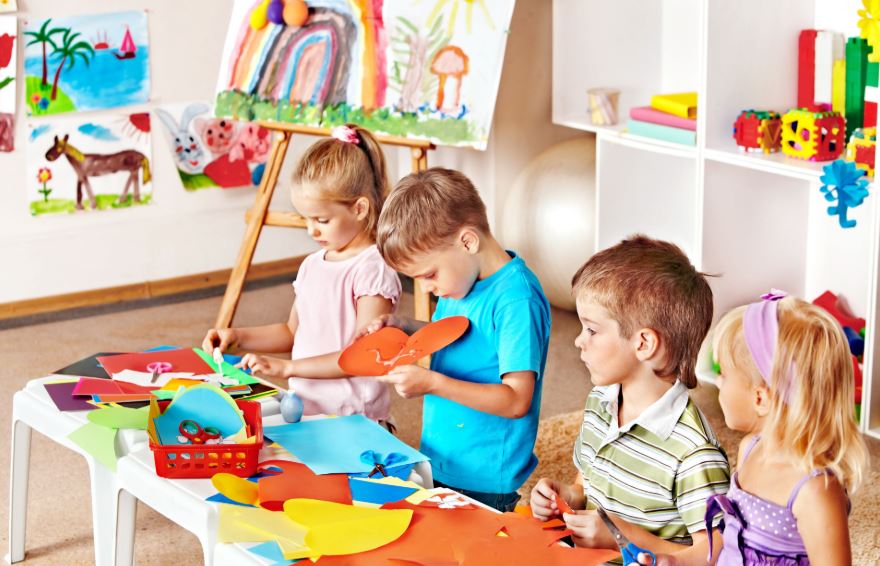 The lead author of the study Adam Winsler said, "There were two questions this study was designed to answer, one is, how are kids who take middle school arts different from those who don't, and we found that they were very different, they were more advantaged at even seven years earlier." 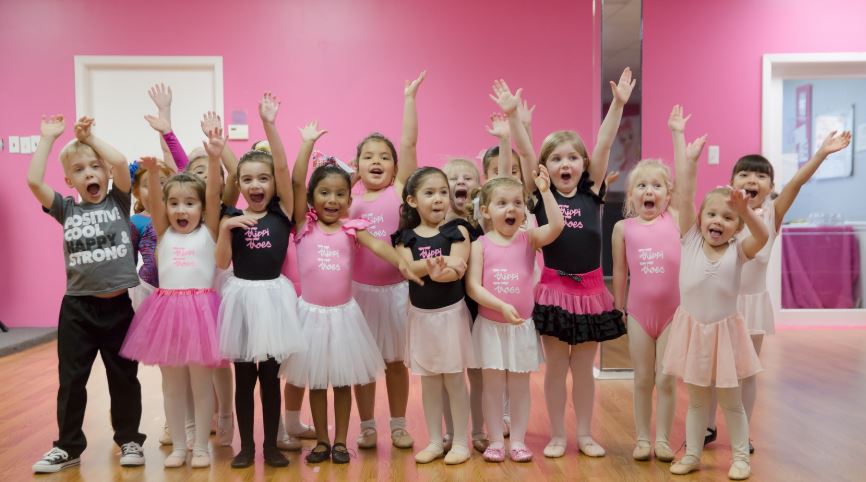 Winsler further explained, "students who are exposed to the arts in middle school tend to come from higher-income families with both parents in the household. The students also tended to do better earlier in elementary school and had stronger cognitive language and social skills at age 4." 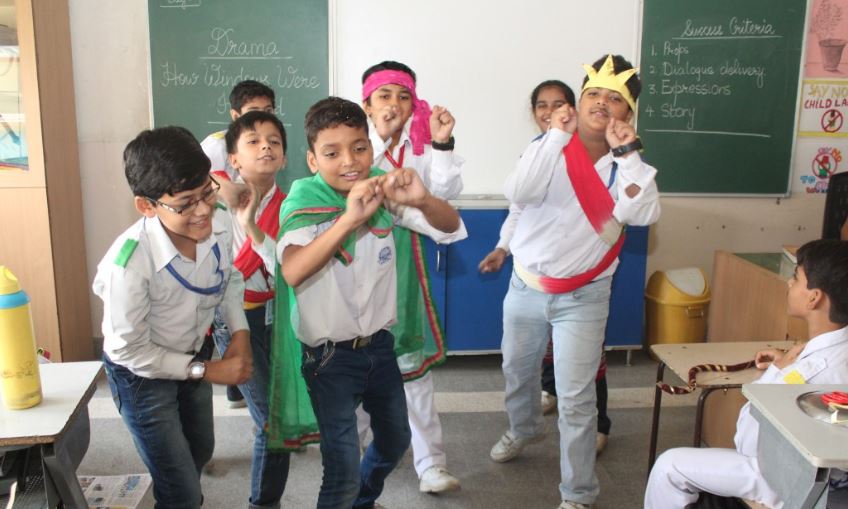 The second question was if once you statistically control all of those ways that the arts takers are different from the non-arts takers, is the taking of those arts in middle school associated with later academic outcomes?

The answer to the second question was found to be yes. The researchers found that when all variables are accounted for, enrolling in the arts seems to be linked to better academic performance, in the same year and later years. (ANI)