Being able to differentiate between normal mood swings and something serious remains the top challenges faced by parents in identifying youth depression, suggests a recent study.

Washington D.C: Being able to differentiate between normal mood swings and something serious remains the top challenges faced by parents in identifying youth depression, suggests a recent study.

Though the majority of parents say they are confident they would recognise depression in their middle or high school-aged child, two-thirds acknowledge barriers to spotting specific signs and symptoms, according to the C.S. Mott Children's Hospital National Poll on Children's Health at the University of Michigan.

Also Read: Kids mocked by parents at greater risk of bullying others

Forty per cent of parents struggle to differentiate between normal mood swings and signs of depression, while 30% say their child is good at hiding feelings, according to a new poll. 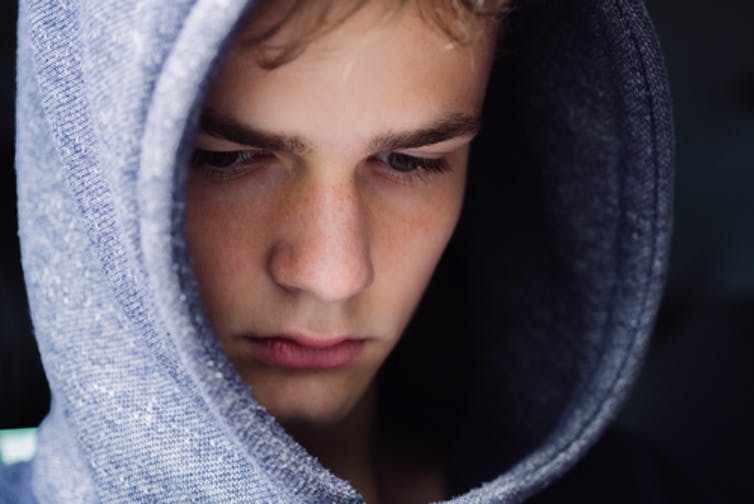 "In many families, the preteen and teen years bring dramatic changes both in youth behaviour and in the dynamic between parents and children," said a new poll co-director Sarah Clark.

"These transitions can make it particularly challenging to get a read on children's emotional state and whether there is possible depression," added Clark.

Still, a third of parents polled said nothing would interfere with their ability to recognise signs of depression in their child.

"Some parents may be overestimating their ability to recognize depression in the mood and behavior of their own child," Clark said. "An overconfident parent may fail to pick up on the subtle signals that something is amiss." 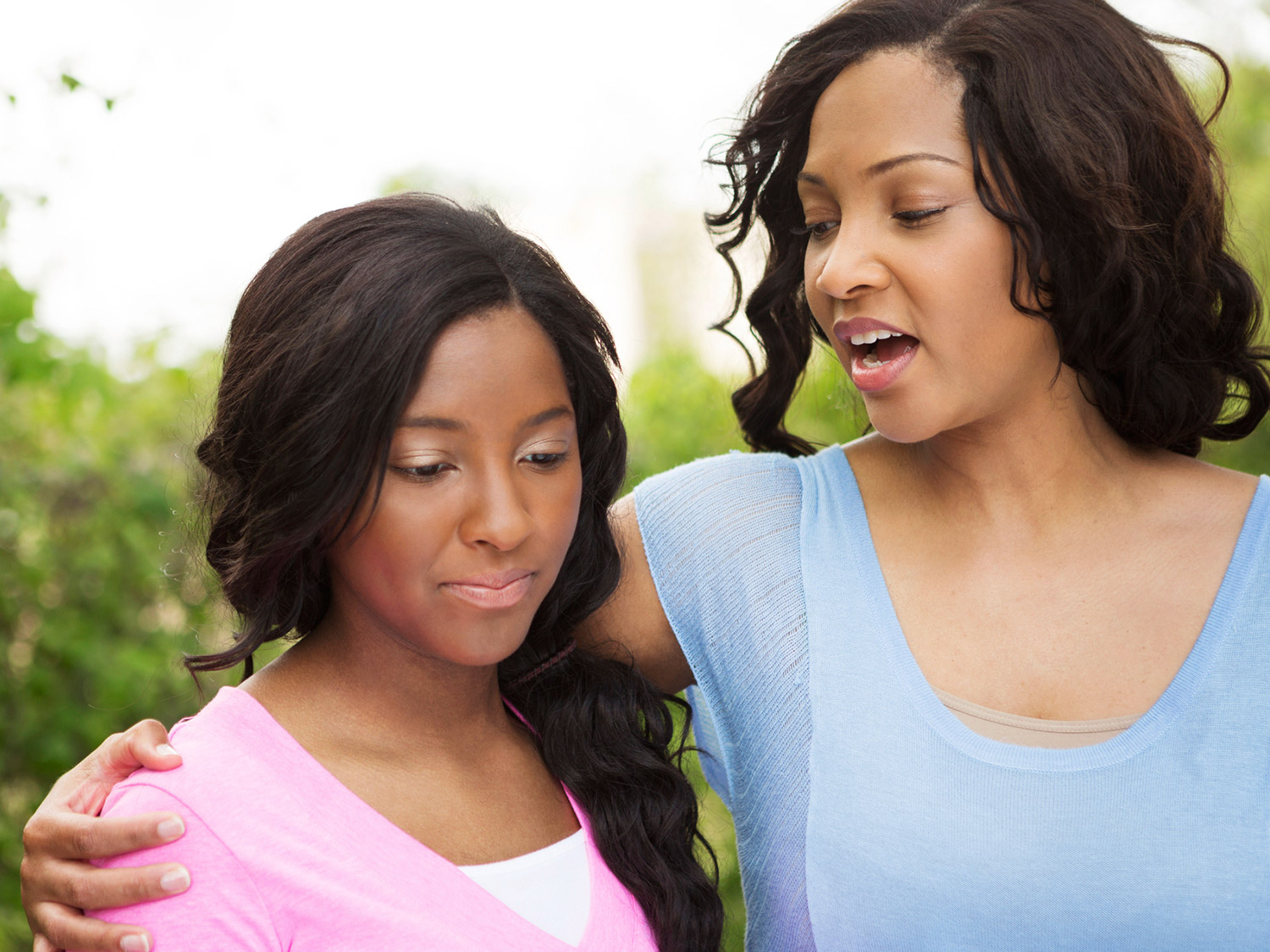 Indeed, rates of youth suicide continue to rise. Among people ages 10 to 24 years old, the suicide rate climbed 56% between 2007 and 2017, according to the Centres for Disease Control and Prevention.

"Our report reinforces that depression is not an abstract concept for today's teens and preteens or their parents," Clark said.

Also Read: Study defines when a child turns an adult

Compared to the ratings of their own ability, parents polled were also less confident that their preteens or teens would recognise depression in themselves.

Clark said parents should stay vigilant in spotting any signs of potential depression in kids, which may vary from sadness and isolation to anger, irritability and acting out. 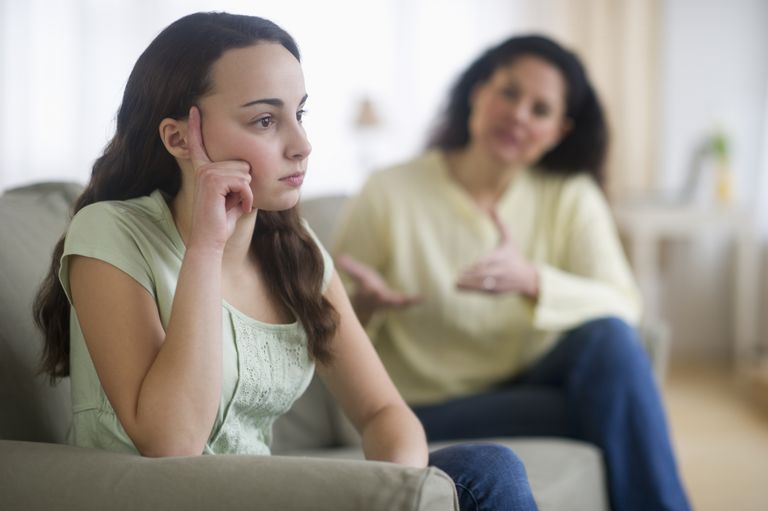 Parents might also talk with their preteen or teen about identifying a "go-to" adult who can be a trusted source if they are feeling blue, Clark said.

Most parents also believe schools should play a role in identifying potential depression, with seven in 10 supporting depression screening starting in middle school.

"The good news is that parents view schools as a valuable partner in recognising youth depression," Clark said. The bad news is that too few schools have adequate resources to screen students for depression, and to offer counselling to students who need it." (ANI)

Trauma in childhood may lead to adolescent depression