The study, conducted by a team of international researchers in Japan, stated that the findings support the theory that vitamin D might help protect against some cancers.

Washington D.C: High levels of vitamin D may be linked to a lower risk of developing cancer, including liver cancer, revealed a new study.

The study, conducted by a team of international researchers in Japan, stated that the findings support the theory that vitamin D might help protect against some cancers.

Also Read: A glass of cow milk can do wonders!

Vitamin D is made by the skin in response to sunlight. It helps to maintain calcium levels in the body to keep bones, teeth, and muscles healthy. While the benefits of vitamin D on bone diseases are well known, there is growing evidence that Vitamin D may benefit other chronic diseases, including some cancers.

But so far, most studies have been carried out in European or American populations, and evidence from Asian populations is limited. 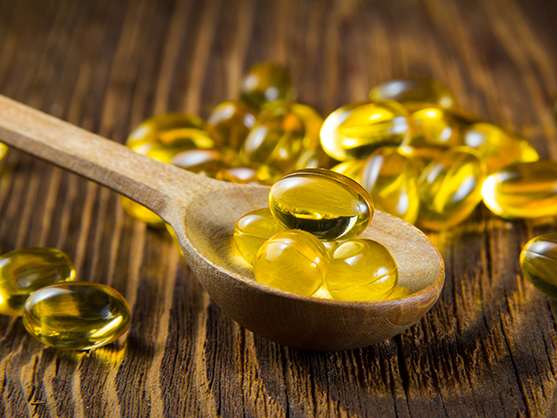 As Vitamin D concentrations and metabolism can vary by ethnicity, it is important to find out whether similar effects would be seen in non-Caucasian populations.

So an international Japan-based research team set out to assess whether vitamin D was associated with the risk of total and site-specific cancer.

At the start of the study, participants provided detailed information on their medical history, diet, lifestyle, and blood samples were taken to measure vitamin D levels.

Vitamin D levels varied depending on the time of year the sample was taken, tend to be higher during the summer and autumn months than in the winter or spring.

After accounting for this seasonal variation, samples were split into four groups, ranging from the lowest to highest levels of vitamin D.

Participants were then monitored for an average of 16 years, during which time 3,301 new cases of cancer were recorded.

After adjusting for several known cancer risk factors, such as age, weight (BMI), physical activity levels, smoking, alcohol intake and dietary factors, the researchers found that a higher level of vitamin D was associated with a lower (around 20 percent) relative risk of overall cancer in both men and women.

Higher vitamin D levels were also associated with a lower (30-50 percent) relative risk of liver cancer, and the association was more evident in men than in women. 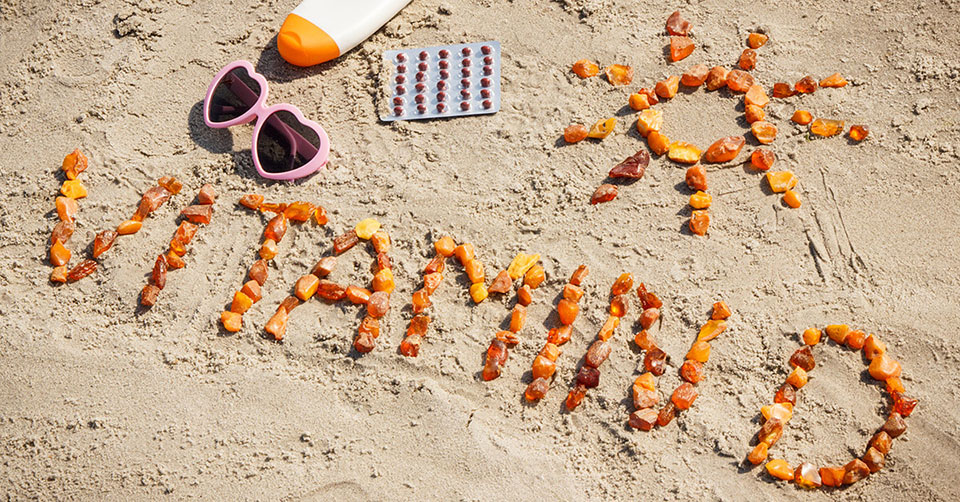 No association was found for lung or prostate cancer, and the authors note that none of the cancers examined showed an increased risk associated with higher vitamin D levels.

Findings were largely unchanged after accounting for additional dietary factors and after further analyses to test the strength of the results.

The researchers pointed to some study limitations, for example, numbers of organ-specific cancers were relatively small. And while they adjusted for several known risk factors, they cannot rule out the possibility that other unmeasured (confounding) factors may have influenced the results, making it difficult to draw firm conclusions about cause and effect.

The authors said their findings support the theory that vitamin D may protect against the risk of cancer, but that there may be a ceiling effect, which may suggest that there are no additional benefits beyond a certain level of vitamin D.

"Further studies are needed to clarify the optimal concentrations [of vitamin D] for cancer prevention," they concluded.

The findings from the study are published in The BMJ. (ANI)