Dispatching the ball deep into the stands is in Rishabh Pant's "muscle memory" and that's why he doesn't need to look at who is bowling to him once he is in a mood to go hammer and tongs.


Visakhapatnam: Dispatching the ball deep into the stands is in Rishabh Pant's "muscle memory" and that's why he doesn't need to look at who is bowling to him once he is in a mood to go hammer and tongs.

Pant hit five sixes during his 21-ball 49 as he guided Delhi Capitals to a two-wicket victory in the IPL Eliminator against Sunrisers Hyderabad. 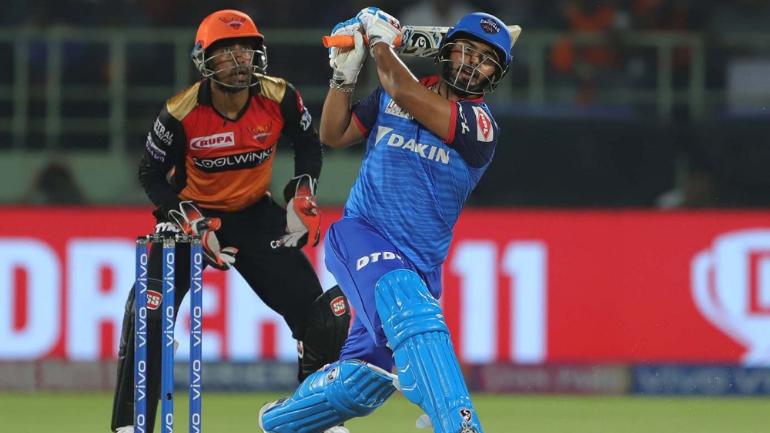 "In T20s, you need 40 off 20 or so, then you have to attack one bowler. I don't see who's bowling. It's in our muscle memory, and that's why we practise so much. Today, that was special because I didn't try to hit the ball too hard. I was just watching the ball, and I was trying to time the ball," Pant said at the post match presentation ceremony.

Man-of-the-match Pant said that he ensured that the mindset remained positive when the team was going for improbable chases.

"If you are set on a wicket like this, you have to finish the match for your team. I took it very close, but next time I will finish it for the team. (Pressure) I just try to be positive. If your mindset is negative, it doesn't help," said Pant. 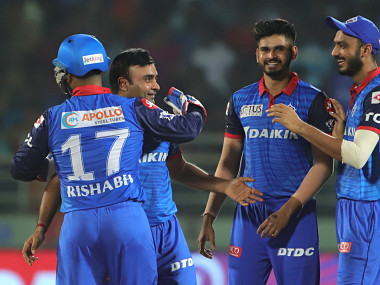 "(Last over) I can't express my emotions. I was sitting and those last two overs were like a hell (laughs). An amazing feeling (to win) and I could see the happiness in everyone's faces. The joy we share after winning was good," said Iyer.

Prithvi Shaw, who scored the only half-century of the match, thanked the support staff for keeping faith in him despite inconsistent performances.

"All this is dedicated to my team as they have backed me quite well. I wasn't scoring runs in the last few games. All thanks to the support staff, players and coaches for believing in me and giving the opportunity as well. I was a bit nervous but my coaching staff helped me," Shaw, who scored 56 off 38 balls, said.

"I believed in myself to get my form back and went in there and played my natural game. These kind of games I am always nervous. Rishabh batted beautifully. Whenever we needed him, he is always there for us," he added. (PTI)