Hubli: Police arrested three accused, including a juvenile, of an inter-state gang, and seized gold jewellery worthRs 21 lakh cameras and motorcycle from their possession.

According to police two other accused are absconding. 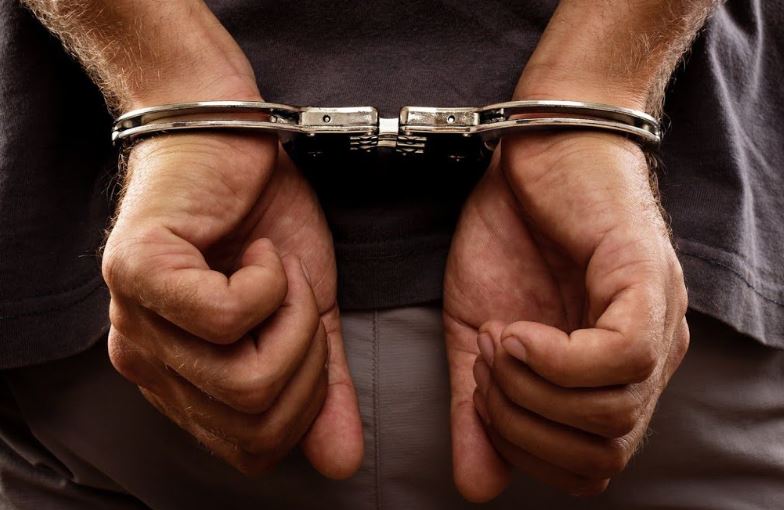 "It is a case of burglary. Three accused, including a minor, have stolen more than half kilograms of gold worth Rs 21 lakh. It has been recovered along with a camera, motorcycle and a few other things. It appears to be an inter-state gang,” said MN Nagraj, Police Commissioner.

Police are searching for the other two accused who are absconding, he said. (ANI)

Karnataka: 7 arrested for dressing up as ghosts and scaring people in Bengaluru