A recent study has found that people have very individualised responses called inflammatory response when it comes to digesting high-fat food.

Washington DC: A recent study has found that people have very individualised responses called inflammatory response when it comes to digesting high-fat food.

Inflammation is a group of responses by the body telling white blood cells how much to react. It is a normal reaction to eating a meal, especially ones with high amounts of fat.

The study was published in the 'Journal of Nutritional Biochemistry'. 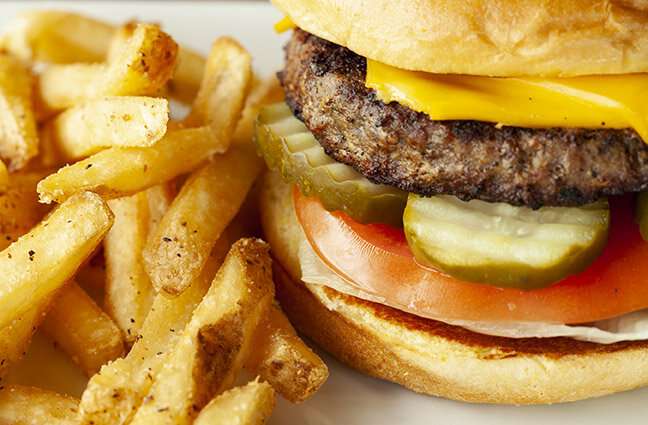 "We looked at the inflammatory reactions of 20 volunteers at 0, 3 and 6 hours after eating a standardised meal containing 38 per cent fat and their responses were completely unique. Like snowflakes, no two were exactly the same," explained molecular biologist Danielle G Lemay at the ARS Western Human Nutrition Research Center, California.

The researchers used a very sensitive test to look at whether any genes in the human genome were turned off or on in order to define a volunteer's reactions. Responses by more than 13,000 genes differed between subjects.

Also Read: Here's why eating many fruits and vegetables may not be healthy

The test meal was equivalent to someone having a small hamburger, small fries, and a small ice cream shake with fruit, according to the scientists.

"Eating a meal with this amount of fat is OK one or two days a week even considering the effect on inflammation. But in a lifetime of meal choices, eating like this every day could do some damage to a person's body," said Lemay. 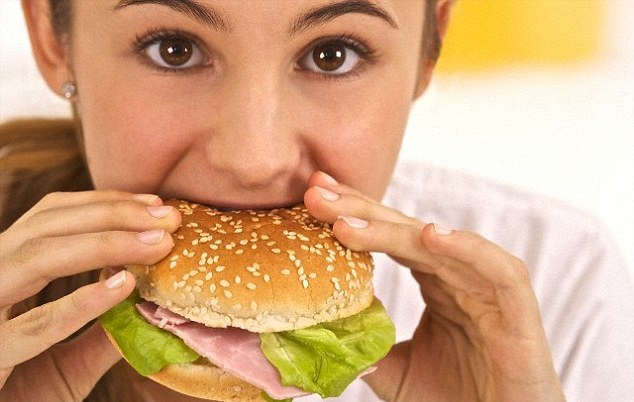 Inflammation is associated with a whole host of conditions such as asthma, diabetes, peptic ulcers, rheumatoid arthritis, and many others.

One reason these results are so fascinating is the growing interest in personalised nutrition.

"We need to understand what the variability is between people before we can consider starting to set different requirements in diets," Lemay said. (ANI)