Chandigarh: The Indian Air Force will be inducting the first unit of four US-made Chinook heavy-lift helicopters on Monday. 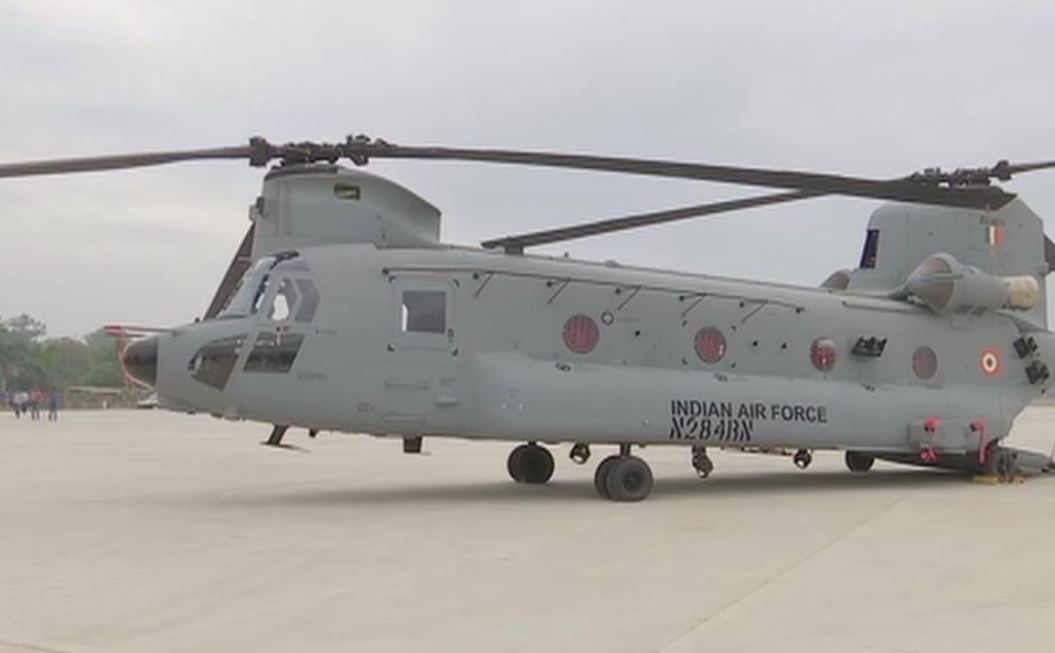 The first four of such 15 choppers have arrived at Chandigarh's Air Force Station 12 Wing for their deployment by the IAF. 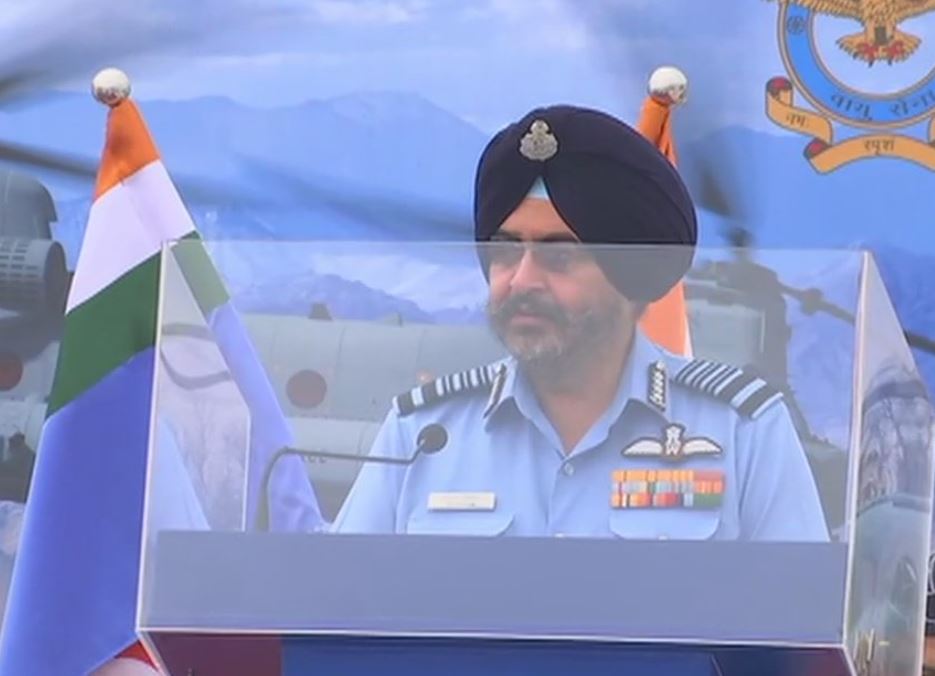 On the features of the chopper, the IAF posted on its official Twitter handle: “Chinook is a heavy lift, tandem rotor helicopter which serves armed forces of 19 countries. It is a multi-role platform and is used for the transport of troops and material among other roles. It will greatly enhance IAF’s HADR capability.”

India has paid close to USD 1.5 billion for 15 of these helicopters which would be also used for deploying troops and machinery at high-altitude locations. 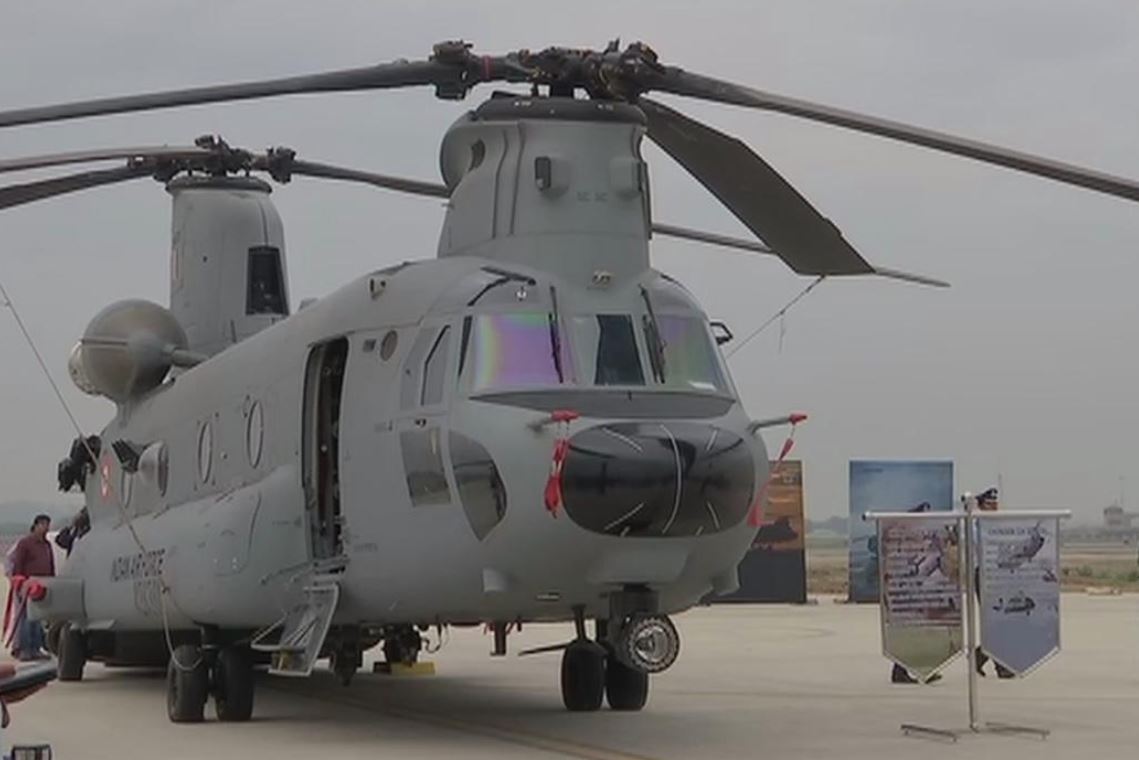 Chinook is one of the two helicopters other than the Apache attack choppers for which India had signed deals in 2015-16. The supplies of Apaches will also start by September this year when they start arriving at the Pathankot airbase.(ANI)