India strengthened their position in the ICC World Test Championship with a comprehensive 3-0 victory over South Africa in the three-match series on Tuesday.

New Delhi: India strengthened their position in the ICC World Test Championship with a comprehensive 3-0 victory over South Africa in the three-match series on Tuesday.

India have continued from their early success of a 2-0 win in the West Indies and are now on 240 points after wresting the maximum of 120 points in both their series. They will get a chance to build their lead further in an upcoming two-Test home series against Bangladesh from November 14. 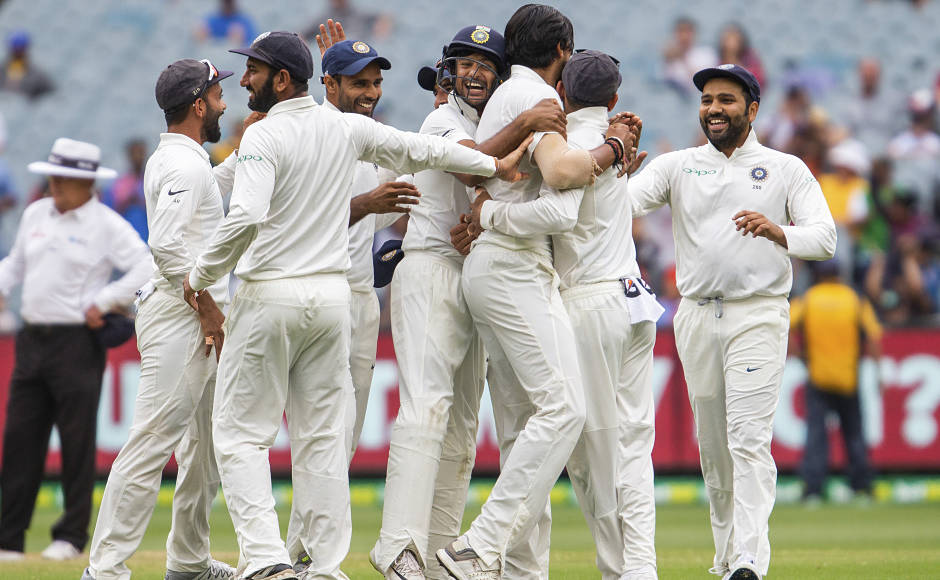 Sri Lanka and New Zealand are on 60 points each in the points table after drawing their two-match series 1-1 while England and Australia are on 56 each after their five-match Ashes series ended 2-2.

The top two teams at the end of the league will play the final in the UK in June 2021 with the winners crowned as the World Test Champions.(ANI)