According to an offical statement, Union Minister of State for Defence, Shripad Naik launched the fifth Scorpene class submarine 'Vagir' of Project 75 in Arabian sea waters at Mazagon Dock, in Mumbai through video conferencing today. 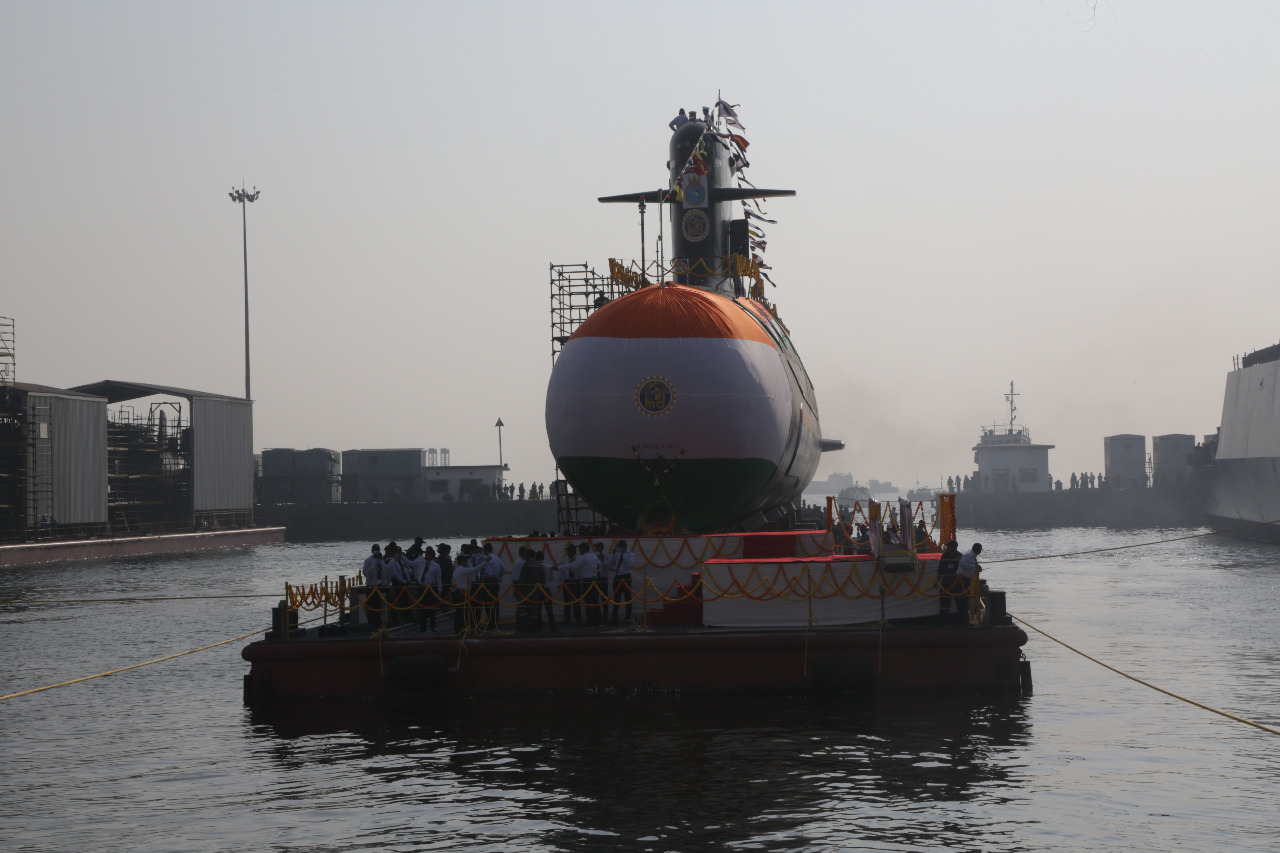 On the occasion, Vice Admiral R B Pandit, Western Naval Command Chief, said: "I expect Vagir will be commissioned in a year's time. We have two Kalvari-class submarines already operational in Navy. We will be happy to receive the balance four in a very quick time."

Vagir is part of the six Kalvari-class submarines being built in India. The submarines, designed by French naval defence and energy company DCNS, are being built as part of Indian Navy's Project-75. (ANI)