Delhi Capitals will be playing on their home turf but there is a possibility that the conditions may turn out to be favourable for the visiting Kolkata Knight Riders when the two teams clash in an IPL match Saturday.

New Delhi: Delhi Capitals will be playing on their home turf but there is a possibility that the conditions may turn out to be favourable for the visiting Kolkata Knight Riders when the two teams clash in an IPL match here Saturday.

In the last match too, it was Chennai Super Kings who exploited the slow conditions at Kotla better than the home side with their spinners taking full advantage of the track on which batting became challenging as the game wore on.

Also Read: Nitish Rana: Want to hold on to my form 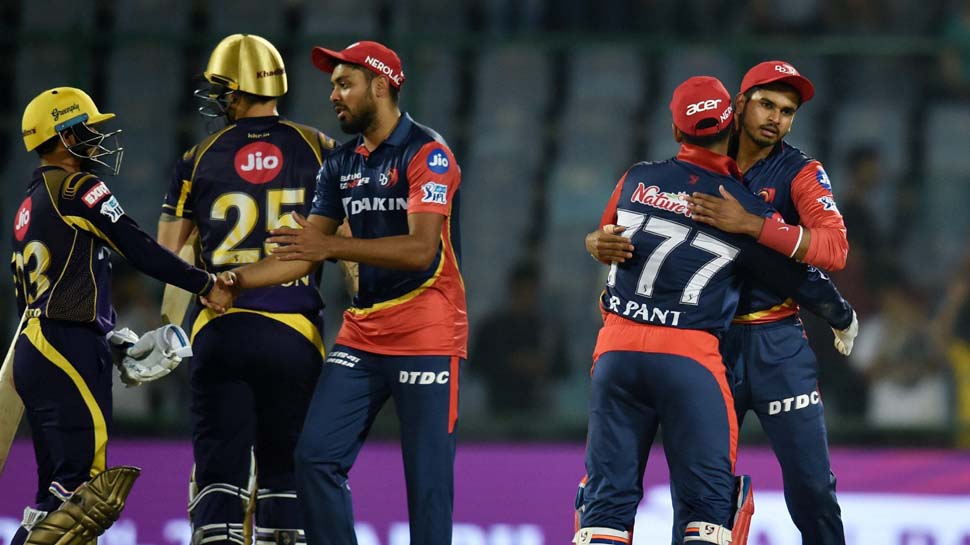 Both Shikhar Dhawan and Rishabh Pant have been in good form but it remains to be seen if the Feroze Shah Kotla track and the KKR spin trio allow them to free their arms.

Pant has made an inspiring start this season with blistering knocks (78 and 25) in the first two games and Dhawan too has been in good nick. Both of them know the conditions well and would require to use their knowledge in suitably planning their batting.

But more than anything, the Delhi spinners -- Axar Patel, Rahul Tewatiya and Amit Mishra -- will have to be on top form while dealing with the in-form KKR batsmen. 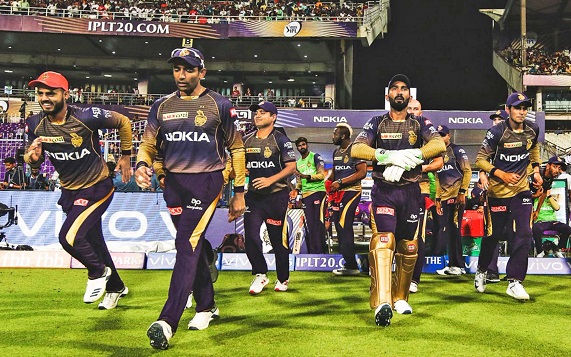 Nitish Rana, Andre Russell, Robin Uthappa and Shubhman Gill are all among runs. Russell, with his incredible power-hitting ability, is the most dangerous batsman.

KKR owe both their wins to the burly West Indian, who has smacked the bowlers around. Taming him will be the key and that is the challenge for Patel and Mishra.

Rana has been impressive as an opener and in the middle order too in the first two games. The performance of young Gill will be watched keenly since he is tipped to be a future India star.

Apart from Delhi's spinners, young South African pacer Kagiso Rabada will also have to take the load of stopping runs in the beginning. He too is considered one for the future. 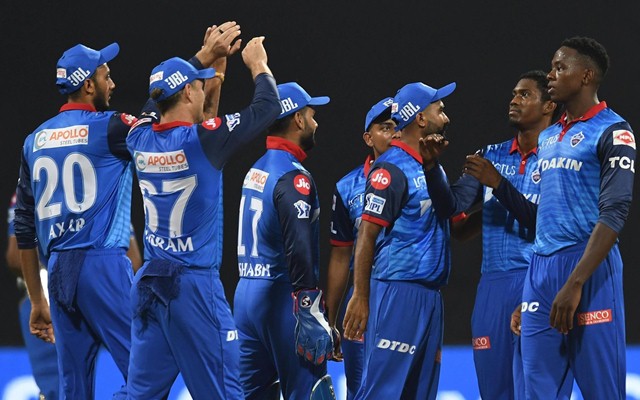 It will be interesting to see what kind of track Delhi Capitals opts for in the remainder of the home matches with the BCCI curator said to have been withdrawn.

Also Read: Dhoni- We can't be great fielding side but can cover it