JD(S) MLAs suggest Kumaraswamy to give 'outer support' to BJP

Speaking to media here after the JD(S) Legislative Party meeting here at Taj Westend, he said, "We all decided to be intact with the party. Some JD(S) MLAs suggested HD Kumarswamy to give outer support to BJP government and some other MLAs suggested to be in opposition and to strengthen the party."

On Thursday, the three rebel MLAs were disqualified by the Speaker. They were also barred from contesting the by-polls. 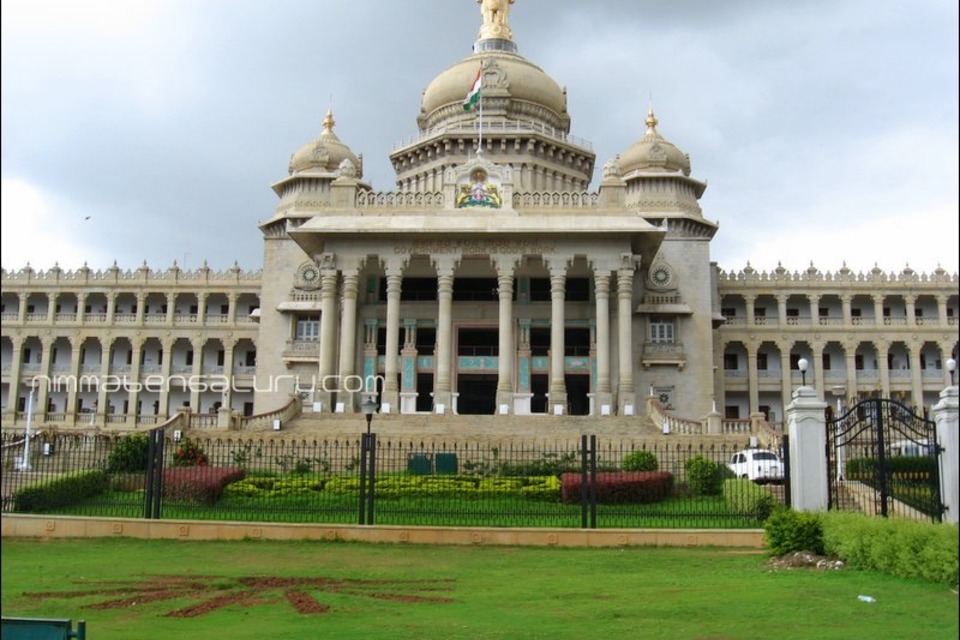 Addressing a press conference, Kumar had said that the three MLAs - R Shankar (Ranibennur), Ramesh Jharkiholi (Gokak) and Mahesh Kumathalli (Athani) - have incurred disqualification under the Tenth Schedule of the Constitution (anti-defection law) and the disqualification would last till the end of the term of the Assembly May 23, 2023.

They cannot contest the by-election too, he added.

BS Yeddyurappa took charge as Chief Minister on Friday, hours after he was sworn in by Governor Vajubhai Vala.

The new BJP government in Karnataka will seek a vote of confidence on July 29 in the state Assembly for which a session is being convened.(ANI)

Yeddyurappa to take oath as Karnataka CM at 6 p.m