The trailer of Akshay Kumar-starrer ‘Kesari’ is finally out and it takes the audience on the journey of a heroic story of nation's unsung warriors.

New Delhi: The trailer of Akshay Kumar-starrer ‘Kesari’ is finally out and it takes the audience on the journey of a heroic story of nation's unsung warriors.

Akshay took to his Twitter handle to share the trailer of the upcoming movie. He wrote, “An incredible true story of valour, sacrifice & bravery - told like never before! #KesariTrailer out now.”

The trailer begins with Akshay saying, “A Britisher, once told me, I am a slave and only cowards are born in India. Today is the day to give him a reply.” 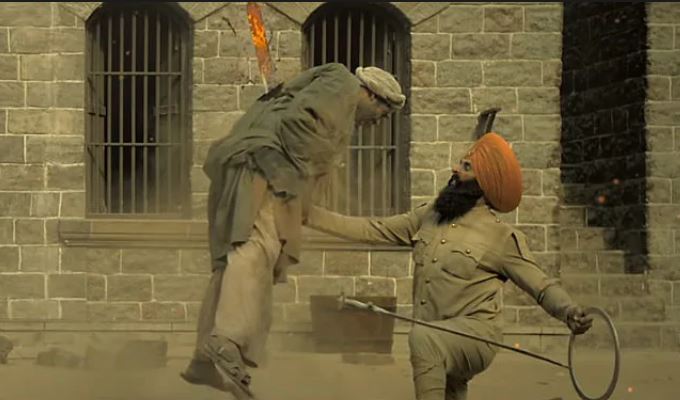 Just a few seconds later, the viewers can seen Afghan soldiers, in huge numbers, running towards Akshay’s character Havildar Ishar Singh, the leader of the Sikh regiment. The trailer then takes the audience in the world of the bravest battle ever fought, the battle of Saragarhi.

The trailer of ‘Kesari’ also leaves an urge for everyone to know how these 21 brave Sikh soldiers fought against 10,000 Afghan soldiers to safeguard their land from invasion.

Akshay looks convincing as a leader of the Sikh soldiers, who can be seen roaring like lions with weapons in their hands and rage in their eyes. 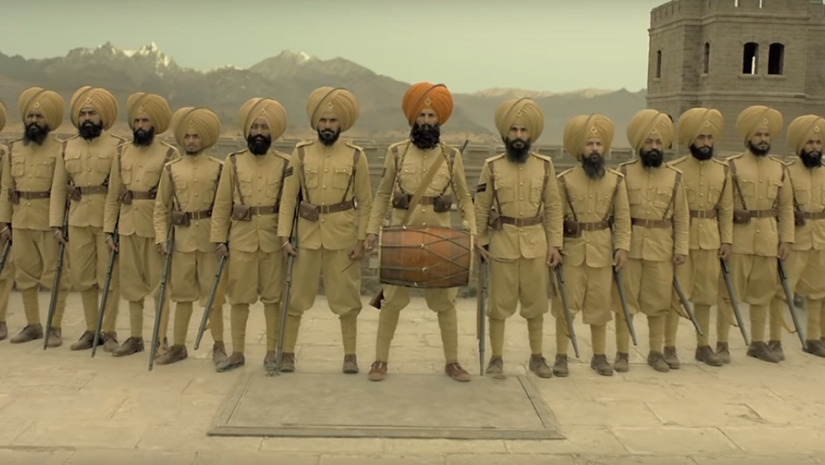 The 3 minutes and 4 seconds trailer looks captivating and fascinating with rustic action scenes, unseen technique of sword fighting and intense dialogues. The trailer also introduces the female lead of the film Parineeti Chopra, who looks like she is filled with pride as Akshay heads for the battle.

The background score, action scenes and rugged avatar of Akshay will surely leave you wanting for more. 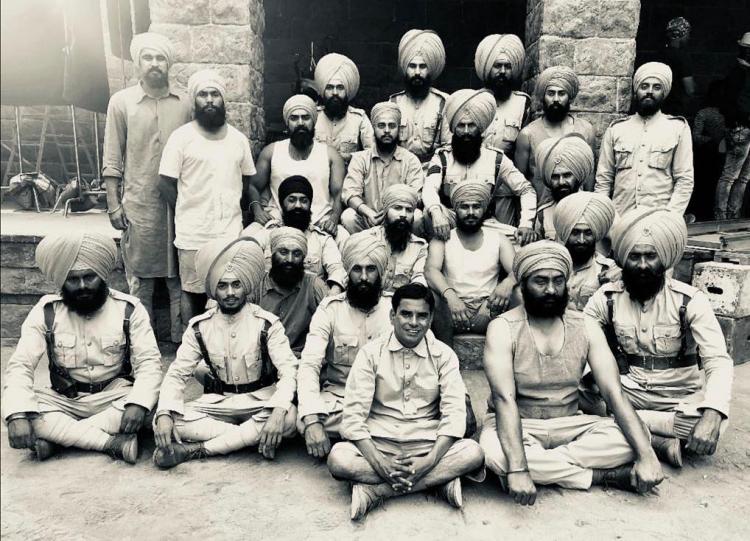 Akshay had previously shared three back to back teasers of his upcoming film. The teasers showed glimpses of Akshay’s character and other soldiers in a battle field. From the captivating background, amazing music and action scenes — the teasers took the audience into the world of the bravest battle ever fought which was the Battle of Saragarhi.

‘Kesari’, based on the 1897 Battle of Saragarhi, where an army of 21 Sikhs fought against 10,000 Afghans, will see Akshay essaying the role of Havildar Ishar Singh. 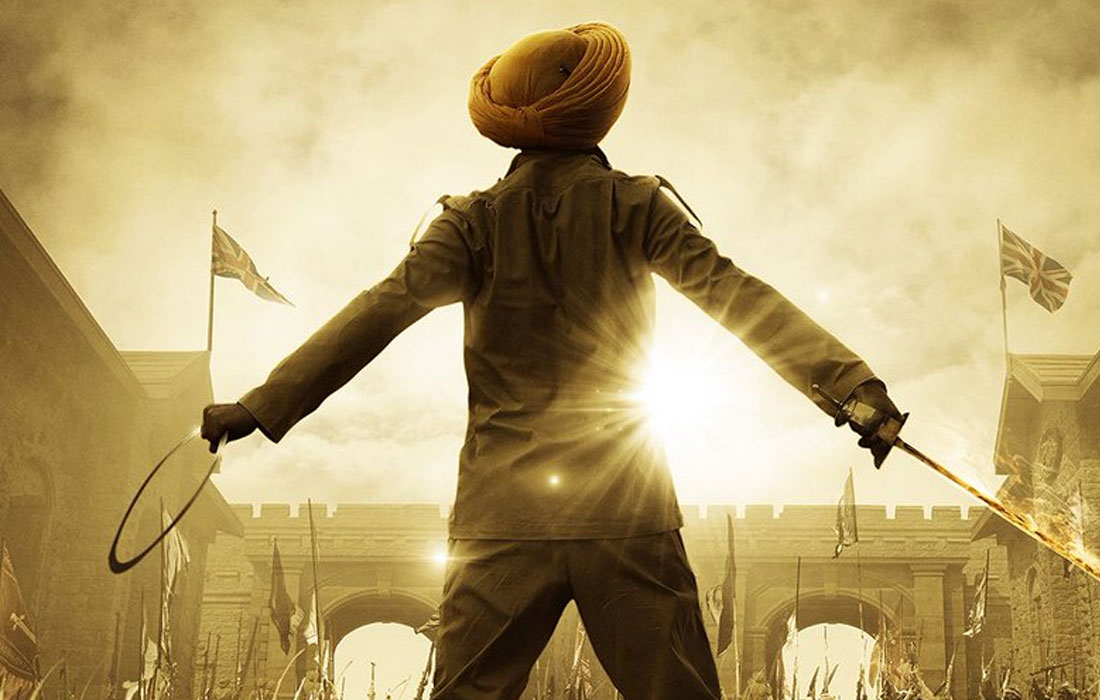 The film, which is directed by Anurag Singh, is all set to hit theatres on March 21, giving fans a perfect Holi gift.

Apart from Kesari’, Akshay will also be seen in 'Good News' and 'Mission Mangal', while, Parineeti will soon star in 'Sandeep aur Pinky Faraar' and 'Jabariya Jodi'.(ANI)