A central team of experts on Saturday visited JK Lon Hospital here to take stock of infant deaths in the State.


Kota: A central team of experts on Saturday visited JK Lon Hospital here to take stock of infant deaths in the State.

According to the officials, the death toll has mounted to 107 on Saturday, after a child died in the morning. A three-member State government committee of doctors that was sent to investigate the matter on December 23 and 24 found that JK Lone Hospital is short of beds and requires improvement.

However, the committee gave a clean chit to the doctors for any lapses over the death of infants admitted there. 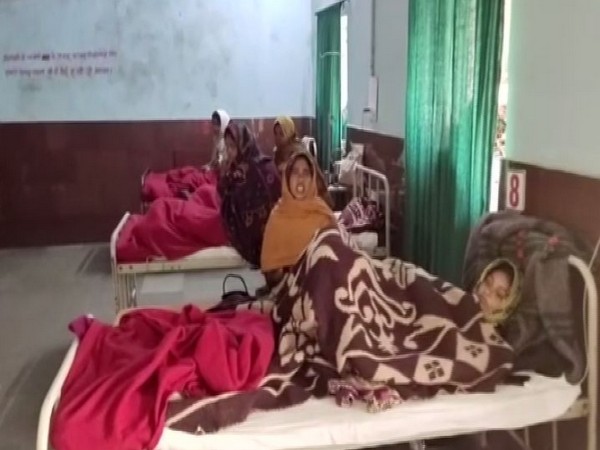 As per the government report, at least 91 infants lost their lives at the government hospital in December last year. Meanwhile, the National Human Rights Commission (NHRC) has issued a notice to Chief Secretary of Rajasthan to submit a detailed report within 4 weeks about the steps being taken to address the issue.

The Commission also asked the Chief Secretary to ensure that such deaths of children do not recur in future due to lack of infrastructure and health facilities at the hospitals.

Rajasthan: 10 infants die within month in hospital in Bundi