Seven people were injured after a bus carrying BJP workers overturned in a village of the district.

Kullu: Seven people were injured after a bus carrying BJP workers overturned in a village of the district, police said on Thursday.

Additional SP of Kullu Rajkumar Chandel said, "Forty-five BJP workers were travelling in the bus and the accident occurred at Nagni village in Banjar area of Kullu. The injured have been shifted to a local hospital". 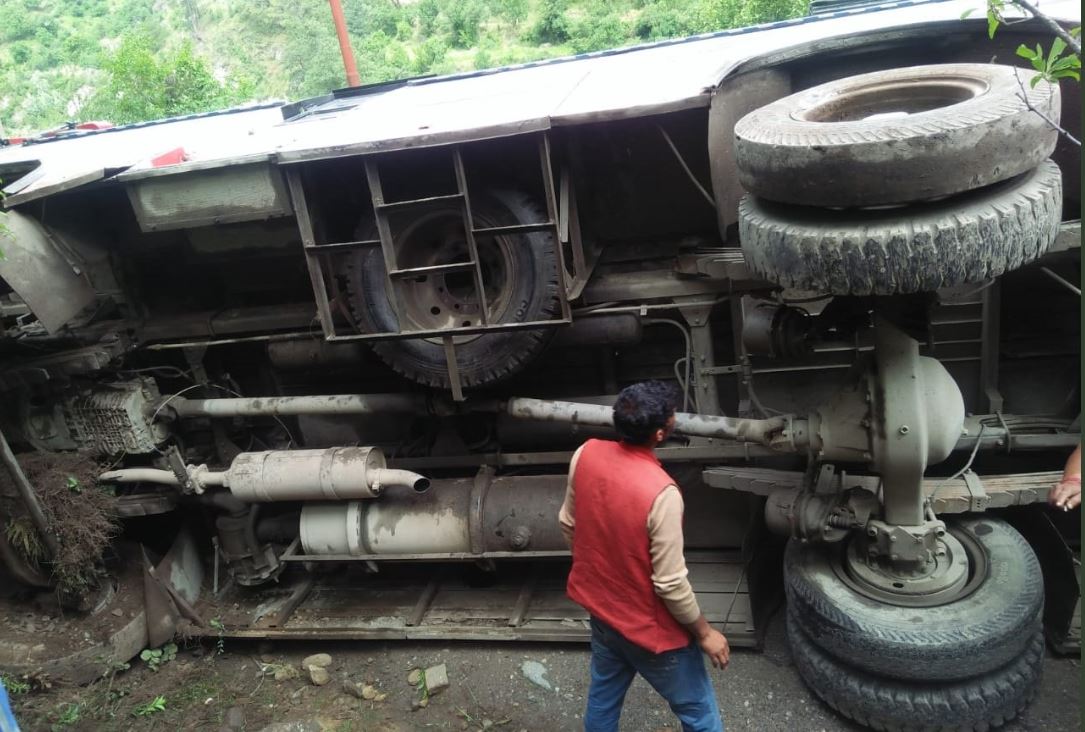 The cause of the mishap is yet to be ascertained.

Earlier on May 5, five people were killed and one person was injured after a car rolled down a deep gorge in Mandi district's Seraj Valley.(ANI)

Four die as bus rams into car in Kerala

10 killed in road accident in Bikaner