Seems that there was a chance Liam Hemsworth and Miley Cyrus may never have had met.

Washington DC: Seems that there was a chance Liam Hemsworth and Miley Cyrus may never have had met.

People magazine cited an interview Hemsworth gave Today, where here revealed he almost did not get the part of Will Blakelee in ‘The Last Song’, which introduced him to his now wife, Miley. 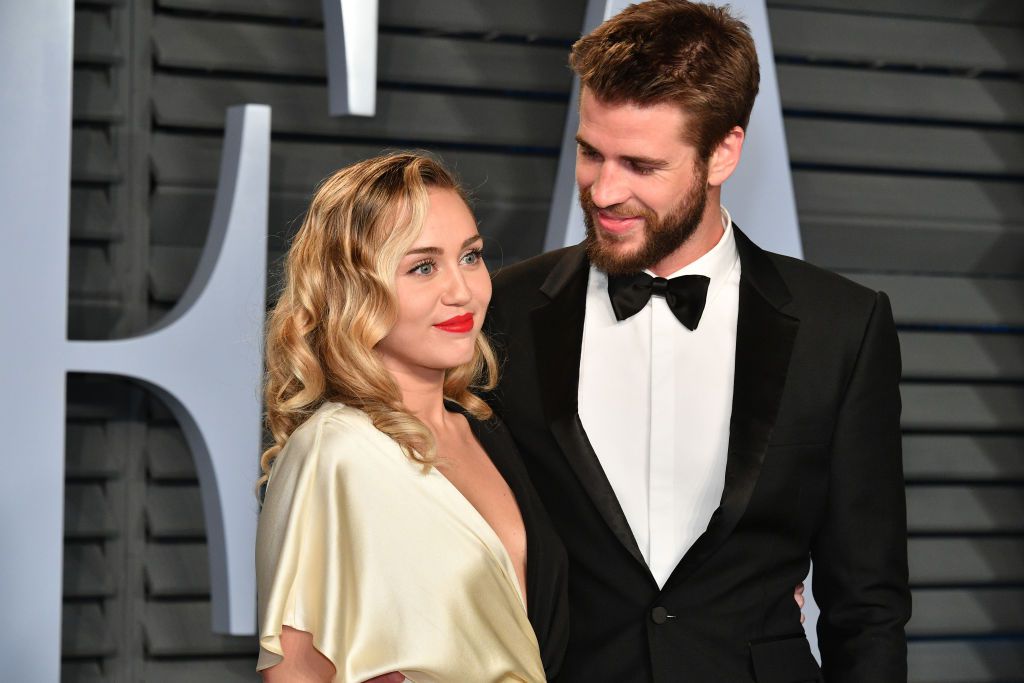 Hemsworth revealed, “That was the first job I got [in the U.S.], and it was literally right at the end of my three-month visa,” adding, “They cast another kid, and it didn’t work out with him.”

That’s when he got the phone call that changed his life.

Hemsworth further recalled, “My agent calls me like, whispering, like ‘You’ve got to go to Disney right now. It’s not working out with the other guy. You’ve got to go in and read with Miley again.’ ” 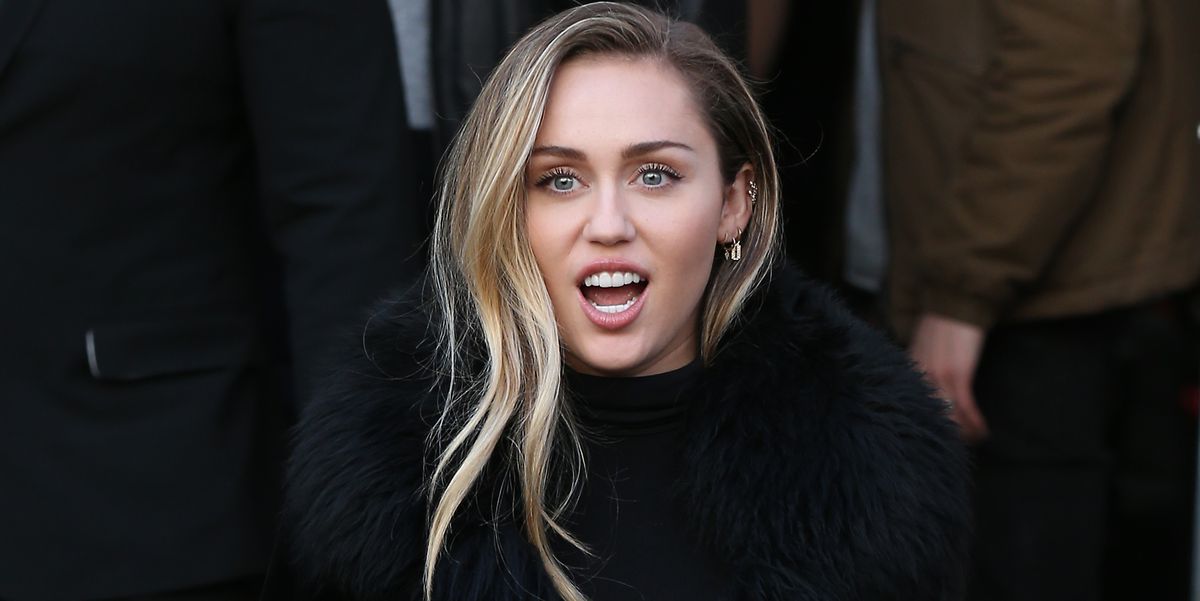 “I come in and everyone starts clapping like, ‘We should have gone with you first!’ ” Hemsworth said.

The couple tied the knot just before Christmas on December 23 and Cyrus confirmed their wedding a few days later on Instagram by sharing a number of intimate photos from their private ceremony in Franklin, Tennessee. (ANI)