The researchers from the James Cook University in Australia have found that among Torres Strait Islander people, the amount of fish and processed food eaten is related to depression.

In an unusual experiment, the researchers from the James Cook University in Australia have found that among Torres Strait Islander people, the amount of fish and processed food eaten is related to depression.

A JCU research team led by Professors Zoltan Sarnyai and Robyn McDermott looked at the link between depression and diet on a Torres Strait island, where fast food is available, and on a more isolated island, which has no fast food outlets.

Lead author Dr Maximus Berger said that the team interviewed around 100 people on both islands. 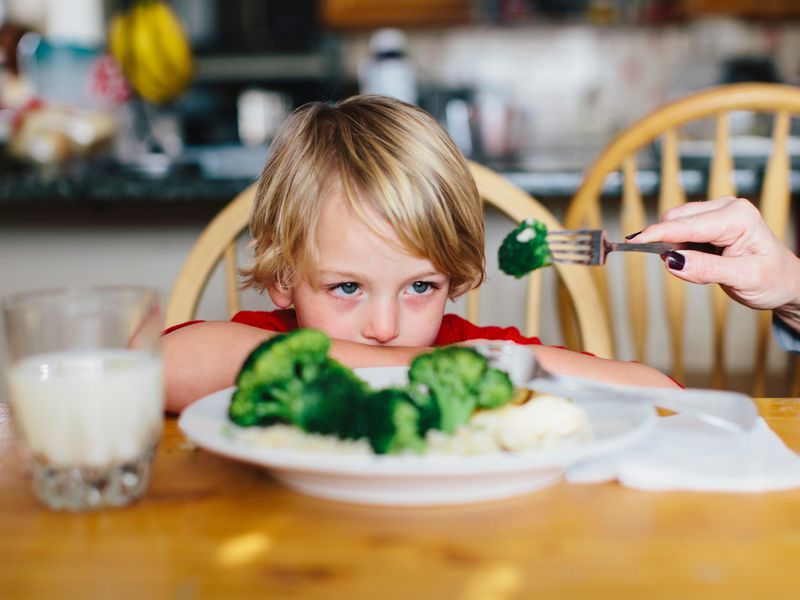 "We asked them about their diet, screened them for their levels of depression and took blood samples. As you'd expect, people on the more isolated island with no fast food outlets reported significantly higher seafood consumption and lower takeaway food consumption compared with people on the other island," he said.

The researchers identified 19 people with moderate to severe depressive symptoms: sixteen were from the island where fast food is readily available, while only three from the other island.

The researchers analysed the blood samples in collaboration with researchers at the University of Adelaide and found differences between the levels of two fatty acids in people who lived on the respective islands. 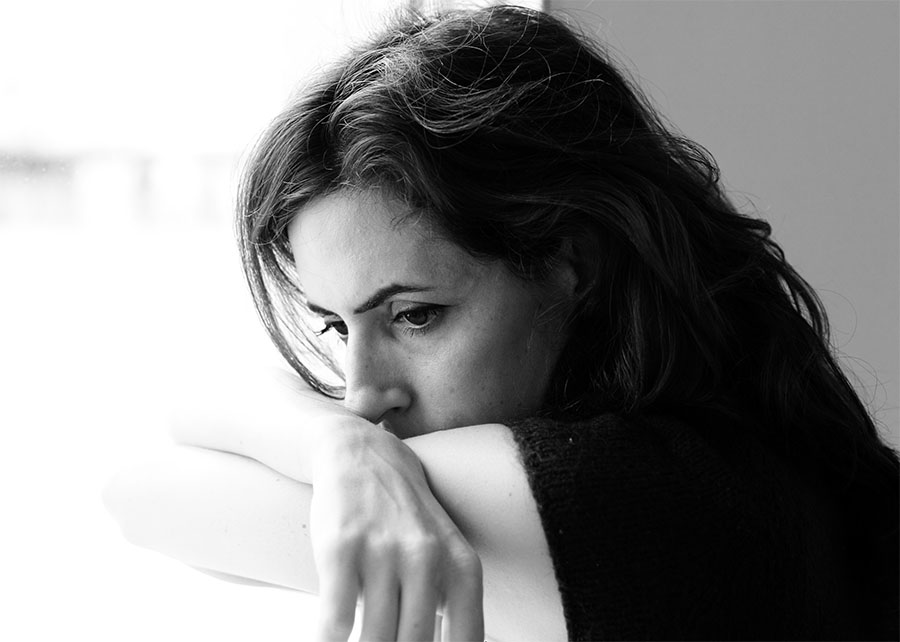 Professor Sarnyai said depression affects about one in seven people at some point in their lives and Aboriginal and Torres Strait Islander people are disproportionately affected by psychological distress and mental ill-health compared with the general population.

He added that with the currently available data, it was premature to conclude that diet can have a lasting impact on depression risk but called for more effort to be put into providing access to healthy food in rural and remote communities.

The full findings appeared in the journal- Nutritional Neuroscience. (ANI)