Researchers suggest that the location of a person does influence their willingness to disclose private information online.


Washington DC: Researchers suggest that the location of a person does influence their willingness to disclose private information online.

"In our study, we asked if the location, where a person is physically located offline, makes a difference to how that person conducts himself or herself online. We also wanted to see if other things that are privacy-related, like the provision of terms and conditions by the wireless provider and the presence of a VPN [the virtual private network] logo, make a difference in how people navigate their privacy online," said researchers, S Shyam Sundar and James P Jimirro.

According to the study presented at the meeting of ACM Conference on Human Factors in Computing Systems, some people maintain a mental shortcut, called "publicness heuristic," which is a mindset that inhibits a person from revealing private things in public. 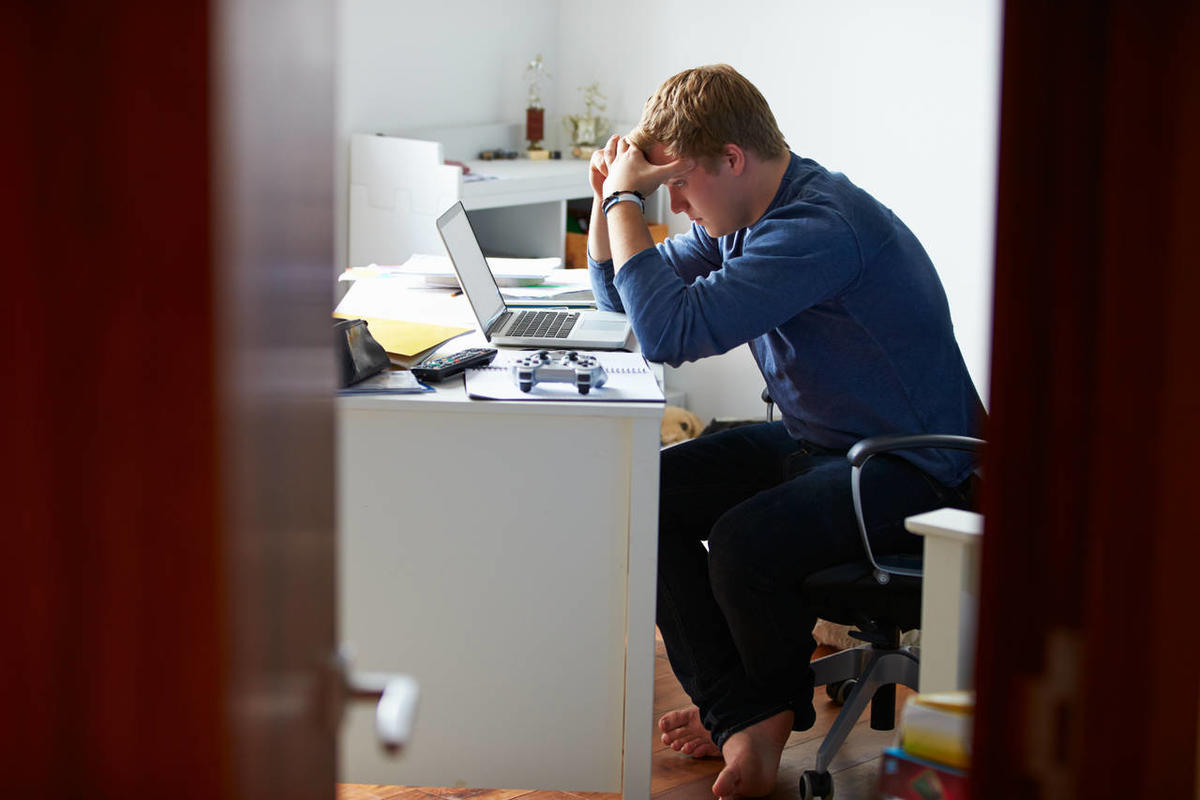 "We wanted to know if people who hold onto that publicness heuristic more strongly are less likely to disclose personal information via public Wi-Fi," said Sundar.

The researchers tested online behaviours under various privacy-related scenarios. Specifically, they examined participant online behaviour in four types of physical locations - a coffee shop, a university, an Airbnb and home.

The researchers assessed the participants' publicness heuristic levels by asking questions about the extent to which they generally feel it is safe to manage the personal business in public.

The team found that participants who had a higher publicness heuristic perceived a public network at the coffee shop as less secure than their home or a university network, and as a result, disclosed less information and said they participated in fewer unethical behaviours.

The authors conclude their paper with a few recommendations for designers to increase users' awareness of the security of their network connection in different locations.

"For example, we suggested that designers could incorporate cues such as, 'Warning: this is a public network,' or 'VPN: anonymous browsing,'" said Molina.

According to Sundar, it is important for designers to make people aware that they are in a public space, so they can make good decisions about their online behaviour.

"These results indicate a need to leverage the positive heuristics triggered by location, VPN logo and terms and conditions statement for ethical design practices," he concluded. (ANI)