According to a researchers, brain alters after years of persistent depression, suggesting the need to change how we think about depression as it progresses.

Washington D.C: Seems like, depression over the years changes the brain in humans.

According to a research conducted by Centre for Addiction and Mental Health, brain alters after years of persistent depression, suggesting the need to change how we think about depression as it progresses.

In an earlier study, Dr. Meyer's team discovered the first definitive evidence of inflammation in the brain in clinical depression. 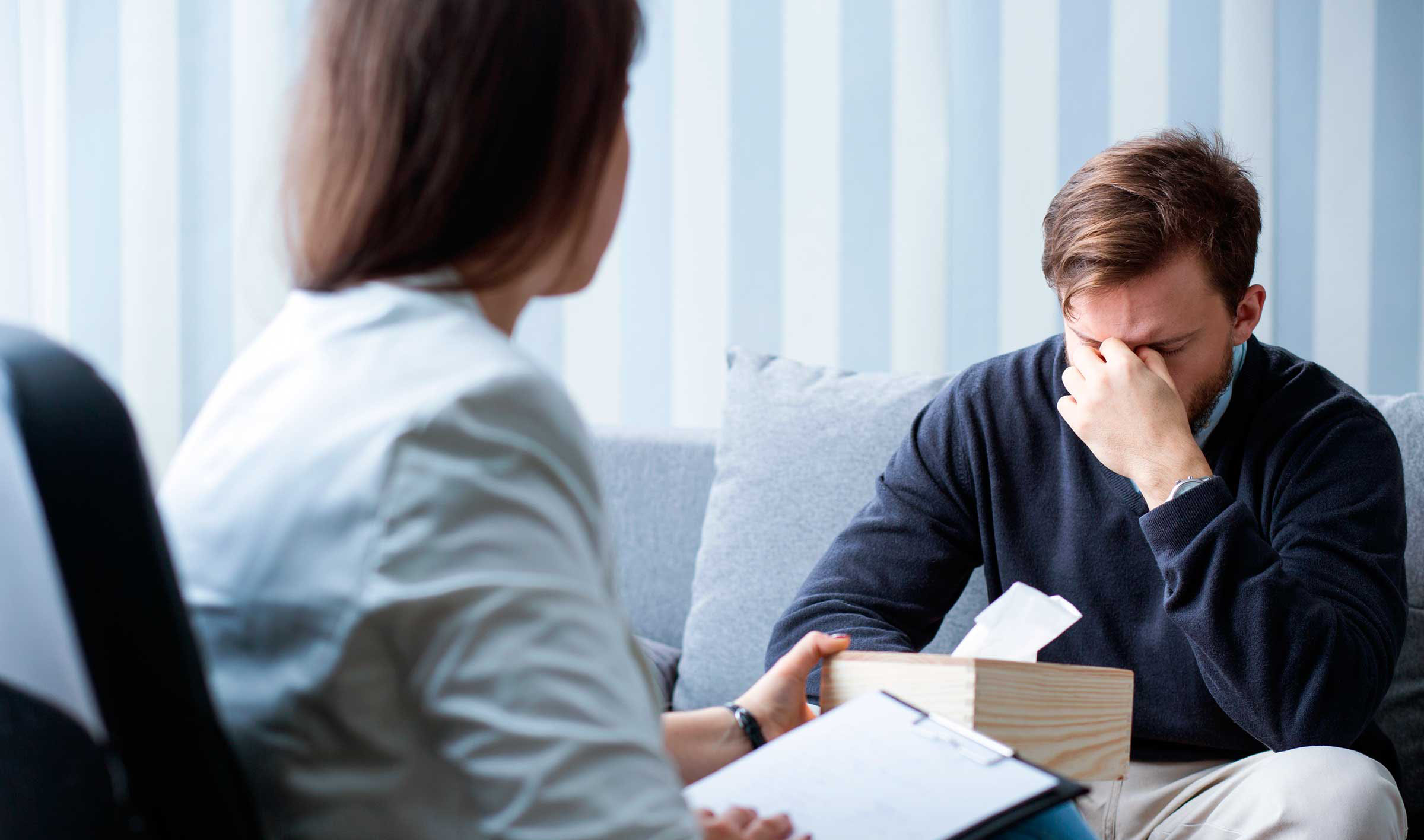 This study provides the first biological evidence for large brain changes in long-lasting depression, suggesting that it is a different stage of illness that needs different therapeutics - the same perspective taken for early and later stages of Alzheimer's disease, he said.

"Greater inflammation in the brain is a common response with degenerative brain diseases as they progress, such as with Alzheimer's disease and Parkinson´s disease," said Dr. Meyer.

While depression is not considered a degenerative brain disease, the change in inflammation shows that, for those in whom depression persists, it may be progressive and not a static condition.

Yet currently, said Dr. Meyer, regardless of how long a person has been ill, the major depressive disorder is mainly treated with the same approach. Some people may have a couple of episodes of depression over a few years.

Others may have persistent episodes over a decade with worsening symptoms, and increasing difficulty going to work or carrying out routine activities.

The brain's immune cells, known as microglia, are involved in the brain's normal inflammatory response to trauma or injury, but too much inflammation is associated with other degenerative illnesses as well as depression.

When microglia are activated, they make more translocator protein (TSPO), a marker of inflammation that can be seen using PET imaging. 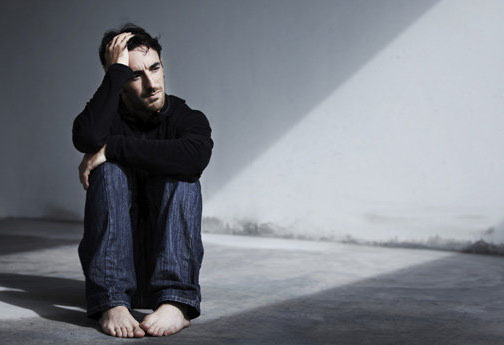 The study is published online in the journal The Lancet Psychiatry. (ANI)

Study: Sometimes stress could be good for brain functioning