A man has been arrested here for allegedly raping a 14-year-old deaf girl.

Pratapgarh: A man has been arrested here for allegedly raping a 14-year-old deaf girl here, police said on Monday.

Sangramgarh Police Station SHO Tusharkant Tyagi said that the accused was arrested on Sunday and a case registered against him under sections of the Indian Penal Code and the POCSO Act. 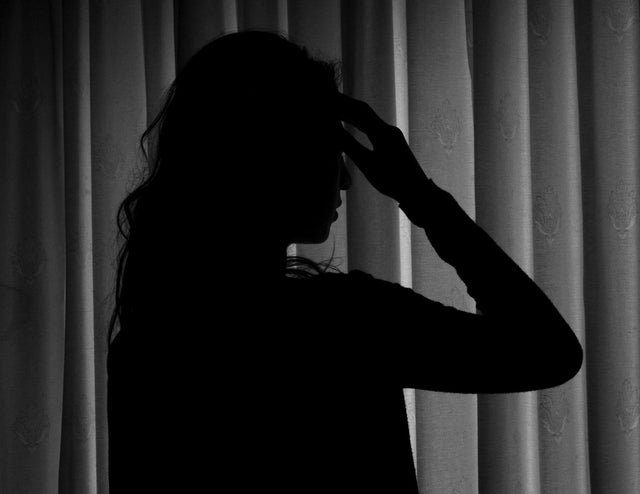 Tyagi said the girl was raped on Thursday, and she told her family about the incident through sign language following which a police complaint was lodged.

Her medical examination confirmed rape, the officer said, adding that the accused has been sent to jail. (PTI)