A man allegedly drowned in the Yamuna river under the Delhi Noida while collecting coins on Thursday.

New Delhi: A man allegedly drowned in the Yamuna river under the Delhi Noida while collecting coins and other items on Thursday, police said.

The man was identified as Prakash, a resident of Jamia Nagar. 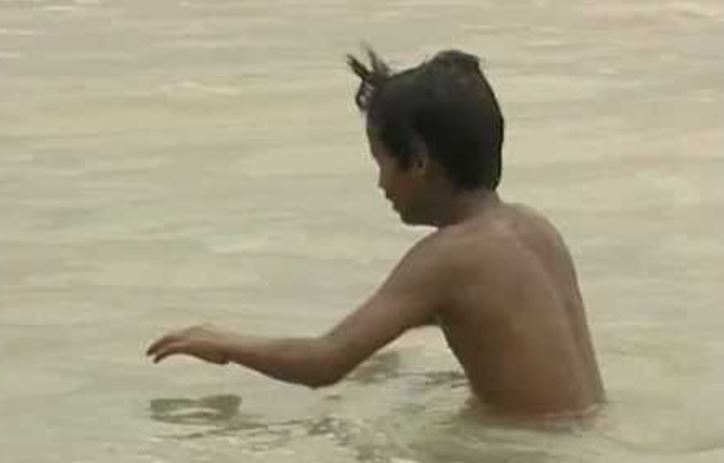 “Information was received in Jamia Nagar police station at 7:39 pm regarding a man drowned in Yamuna river under DND flyover. Police reached the spot and found that one Prakash from Jamia Nagar drowned while collecting currency coins and other items from the river,” said Deputy Commissioner of Police (DCP) South East.

“A team of five divers and one fire tender reached the spot but couldn't locate the person. Local police station being contacted. An intensive search will be carried out at and around Yamuna bank and adjoining areas,” the police official added. (ANI)

Seven of a family drown in Ganga in Amroha

UP: Bodies of two drowned during idol immersion in Kharuaon village found

13 Noida cops in UP Police list for Aug 15 honours