A man was arrested for giving triple talaq to his wife in Kandhla town of Shamli district.


Muzaffarnagar: A man was arrested for giving triple talaq to his wife in Kandhla town of Shamli district, police said.

Nadeem was arrested on Thursday for pronouncing the unlawful practice on his wife Busra, they said. 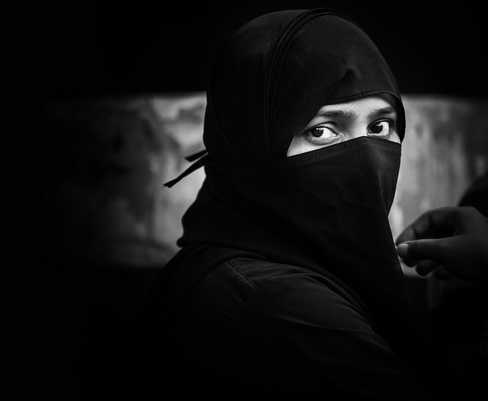 A case was registered after a complaint was lodged by Busra in which it stated that she had been living in her parents' house due to a family dispute for the last six months and Nadeem gave her triple talaq on Thursday.

Man beaten to death by wife and in-laws in Shamli

UP: Six youths arrested by anti-Romeo squad in Shamli