A man has died after he was allegedly attacked by his neighbour with an axe following an argument over a Pet dog.

New Delhi: A 46-year-old man has died after he was allegedly attacked by his neighbour with an axe following an argument over a pet dog, police said Tuesday.

The deceased was identified as Mahajan, a resident of Paper Market in Gazipur. He was a labourer, they said.

According to a senior police officer, Mahajan's wife Krishnawati filed a case where she stated that on Saturday her neighbour started shouting at her and her husband, and claimed that the couple had beaten their dog.

Soon, a quarrel erupted between her husband and Bipai Lal (neighbour). 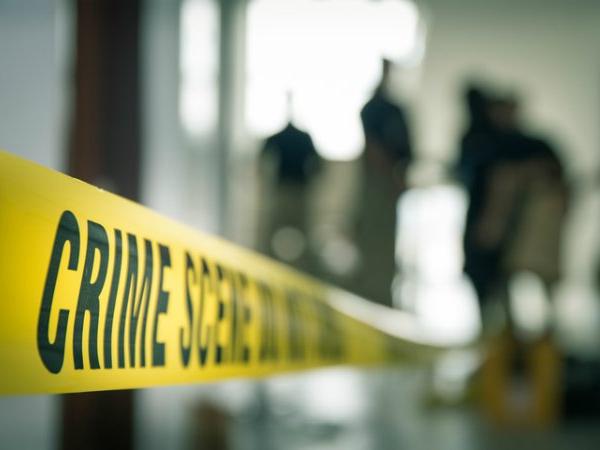 The victim was rushed to Lal Bahadur Shashtri Hospital from where he was referred to Guru Teg Bahadur Hospital, they said.

However, Mahajan died on Monday at around 3.30 AM.

Later, a case was registered and the accused was arrested. The axe used in the crime was also recovered, the DCP said. (PTI)