Women who find their jobs mentally tiring are at increased risk of developing Type 2 diabetes, a new study has found.

Washington DC: Women who find their jobs mentally tiring are at increased risk of developing Type 2 diabetes, a new study has found.

The results of the study were published in 'European Journal of Endocrinology.' The study suggests that mentally draining work such as teaching may increase the risk of diabetes in women. 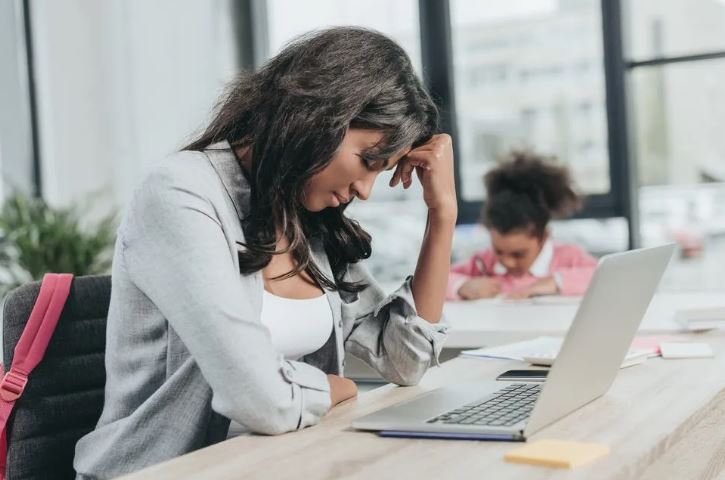 The study suggests that employers and women should be more aware of the potential health risks associated with mentally tiring work.

Also Read: When at work, just be yourself

Type 2 diabetes is an increasingly prevalent disease that places a huge burden on patients and society and can lead to significant health problems including heart attacks, strokes, blindness and kidney failure. 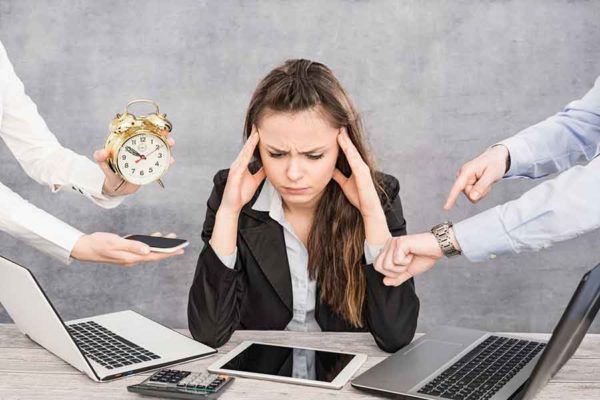 Numerous factors can increase the risk of developing Type 2 diabetes including obesity, diet, exercise, smoking or a family history of the disease.

In the study, Dr Guy Fagherazzi and colleagues from the Centre for Research in Epidemiology and Population Health at Inserm, examined the effect of mentally tiring work on diabetes incidence in over 70,000 women, during a 22-year period.

Approximately 75 per cent of the women were in the teaching profession and 24 per cent reported finding their work very mentally tiring at the beginning of the study. The study has found that women were 21 per cent more likely to develop Type-2 diabetes if they found their jobs mentally tiring at the start of the study. This was independent of typical risk factors including age, physical activity level, dietary habits, smoking status, blood pressure, family history of diabetes and BMI.

Also Read: Victims of workplace bullying seen as bullies themselves

Dr Fagherazzi said: "Although we cannot directly determine what increased diabetes risk in these women, our results indicate it is not due to typical Type 2 diabetes risk factors. This finding underscores the importance of considering mental tiredness as a risk factor for diabetes among women." 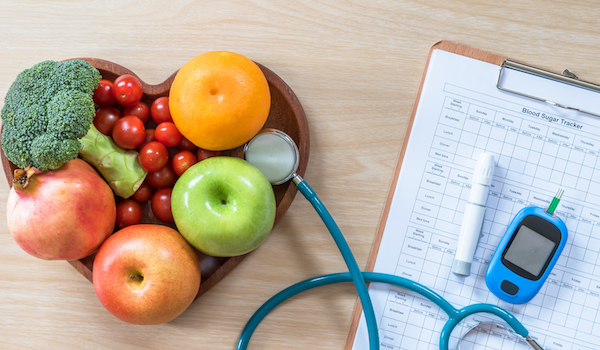 "Both mentally tiring work and Type 2 diabetes are increasingly prevalent phenomena. What we do know is that support in the workplace has a stronger impact on work-related stress in women than men. Therefore, greater support for women in stressful work environments could help to prevent chronic conditions such as Type 2 diabetes," Dr Fagherazzi said.

This research may help to identify new approaches that could help improve the lives of patients living with diabetes. (ANI)