When a mother is depressed, her children suffer too, proves a recent study which claims that mild long-term depression in mothers can cause emotional problems like hyperactivity, aggressiveness, and anxiety in their small children.

Washington DC: When a mother is depressed, her children suffer too, proves a recent study which claims that mild long-term depression in mothers can cause emotional problems like hyperactivity, aggressiveness, and anxiety in their small children.

The study published in the journal -- Child Psychology and Psychiatry -- investigated how the depressive symptoms of both parents affected the child by the age of two and five. 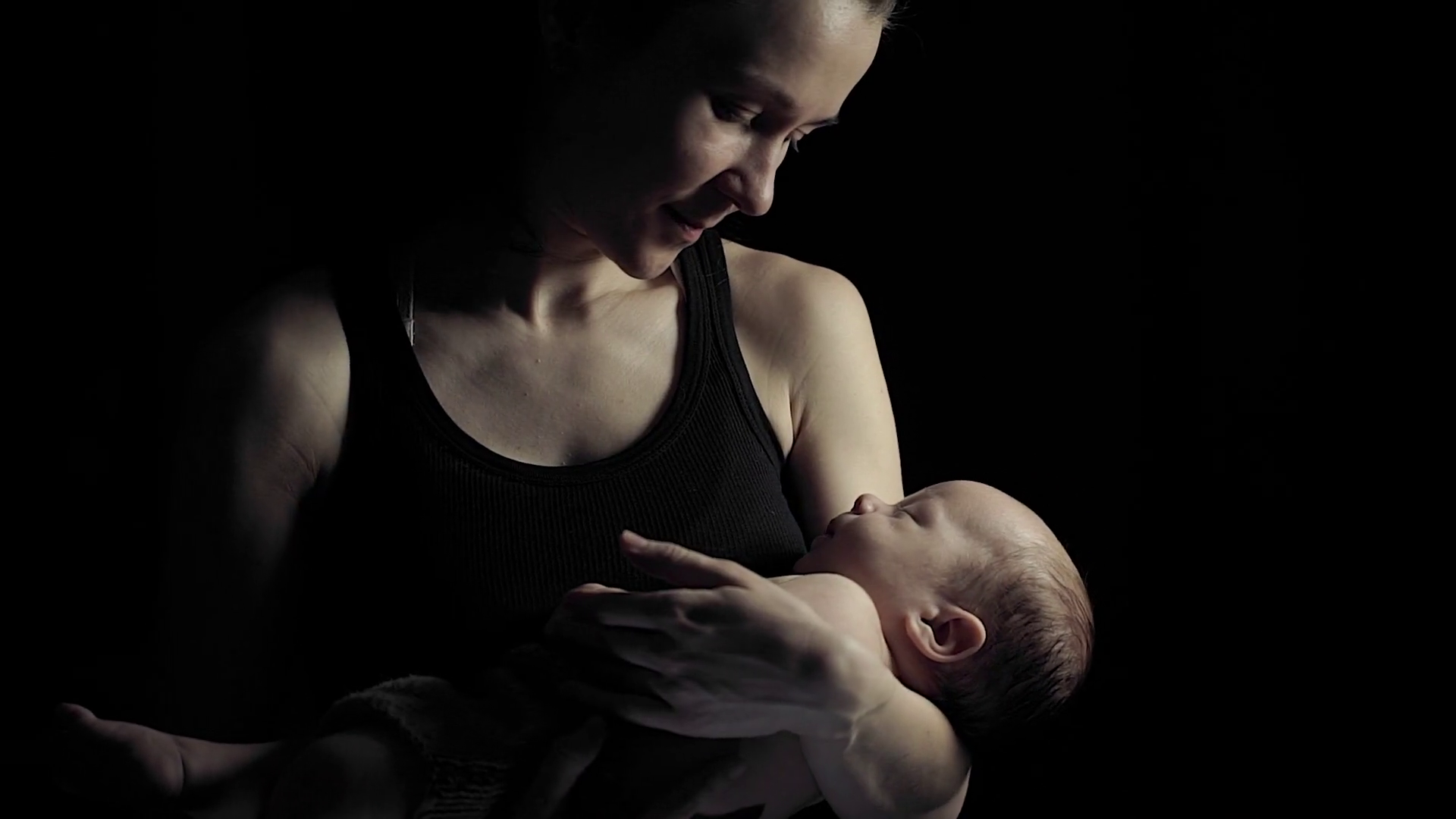 Moderate depressive symptoms can be observed in over 20 per cent of parents in Finland. Most serious symptoms are seen in less than 9 per cent of mothers and around 2.5 per cent of fathers.

"Depression among parents both during and after pregnancy not only affects the person suffering from depression but also has a long-term impact on the well-being of the newborn child. Even in cases of mild depression, it is important that the symptoms are identified and the parents are offered support as early as possible, if necessary already during the pregnancy," explained Researcher Johanna Pietikainen from the Finnish Institute for Health and Welfare (THL).

"In families, depression experienced by the mother has a key impact on the child's well-being. In Finland, the maternity clinic system functions well, but attention should be paid to depressive symptoms among mothers over a longer period: from the pregnancy through to the end of the child's first year of age," she added.

The depression of one parent is a factor that can put the other parent at risk of depression as well. In addition, depressive symptoms among mothers and fathers are quite long-term: they can start already during pregnancy and continue past the child's first birthday. 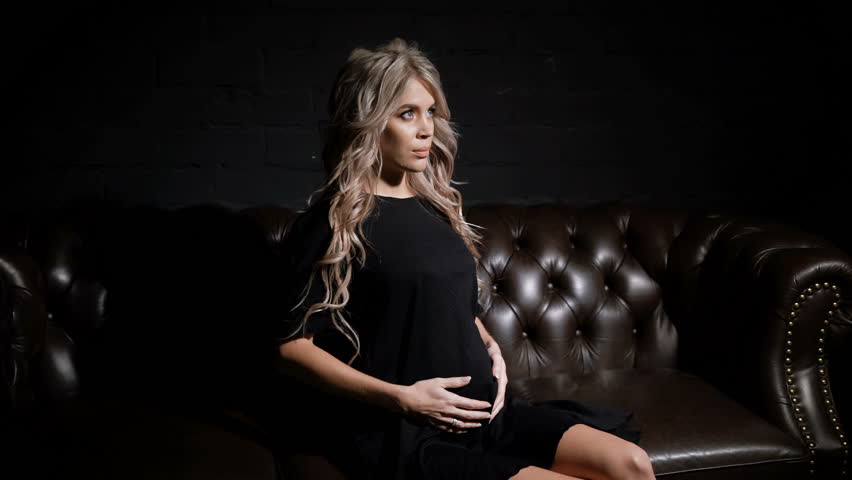 "It is important to monitor the mental well-being of both parents during pregnancy and after the birth of the child, and if one parent shows symptoms of depression then the symptoms of the other parent should also be examined. Currently, however, fathers' psychological well-being is not necessarily covered by depression questionnaires in maternity clinics, for example," Pietikainen pointed out.

Long-term depression is an indication that the depression may have been experienced already before the pregnancy. Previous experience of depression was, in fact, one of the key risk factors for moderate or severe depressive symptoms.

Other significant risk factors included sleep deprivation during pregnancy, stress, anxiety and a bad family environment. These most prominent risk factors were predictors for depression among both mothers and fathers. (ANI)